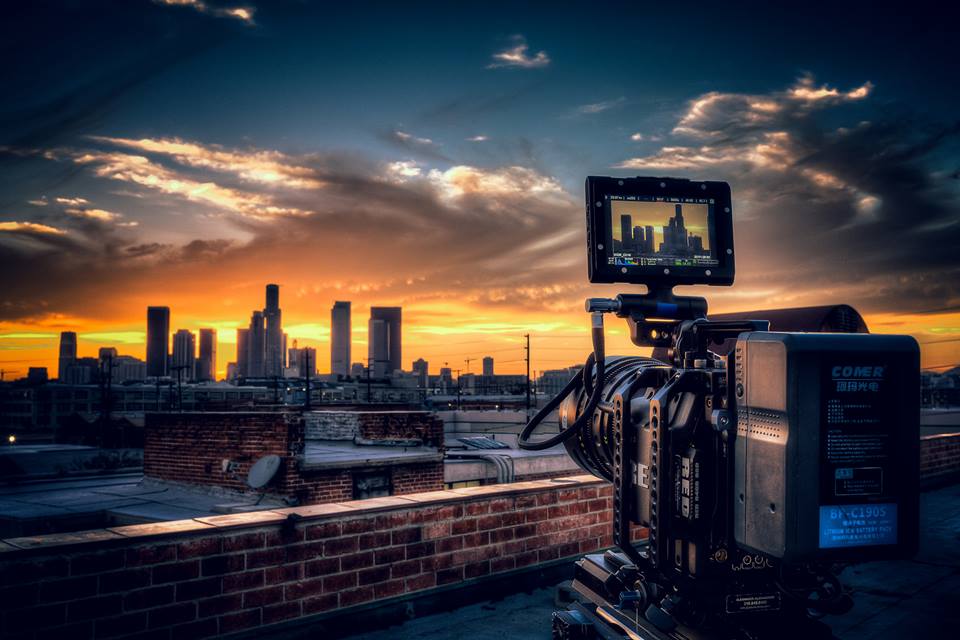 The use of technology has not only limited itself to the machines, devices, equipment or the medical services but to the area of filmmaking as well. Technology is widely spreading in the field of movies and theaters. Now the directors and producers prefer to use modern technological effects in the movies and songs and other cinema works to enhance the quality of the movie and attract a larger audience. Most of the actions, sequences, songs, directions, etc in the movies are built with the help of technology. Technology has led to innovation and creativity in the film industry. There are many movies which have used the latest trends of technology in them such as I Robot, Total Recall, Pacific Rim, Avengers- the Age of Ultron, Short Circuit, War Games, Spy Kids, The Lawnmower Man, and so on. Many more movies are there in which the direction is done with the help of technology and its latest trends.

The trend of 3D printing has expanded to 4D, 7D printing and graphics. The films are now designed in different graphics with the help of modern technological trends. All this happens with the help of computer aided designs and computer-generated imagery. All these things are categorized under the latest trends of technology. The technology has achieved the level of details in various fields such as print size, finish things, props, animations and graphics and so on. The level of sophistication is reached with the help of modern technology. The film producers and directors often use these techniques while making the films to enhance the quality and functioning of their picture.

The concept of virtual reality has also been established recently which provides the new and exciting means of consuming information to the people. It is a nonlinear medium which is considered to be appropriate for the film industry. Various different applications are being generated for the smooth functioning of the filmmaking department. The virtual reality creates an environment which enriches the movie and helps the audience to immerse in it before the start of the movie. The audience feels like a virtual character of a movie.

The digital filming is now becoming popular in all the countries. The flexibility and ease of making movies with the help of technology have made it well known among various sectors of the society. The technology is reaching the pinnacle of heights. The filmmakers feel blessed to modify their films through the latest technology. The 3D animation graphics, rich colors, high quality of the image, deep tones and textures and the latest trends of well-developed technology has attracted the passionate film directors and makers toward it. Even if the technology used is expensive and superior, the film industry does not hesitate to introduce it in their films. The use of technology in the films enhances and refines the quality of the film. The rapid development of technology has revolutionized the film industry in a positive way.

On the whole, we can say that the revolution of the film industry is based on the latest trends of technology. Technology has widely spread in all the fields.

Modifications In The Human Body Through Technology

Synthetic diamonds and their hidden uses