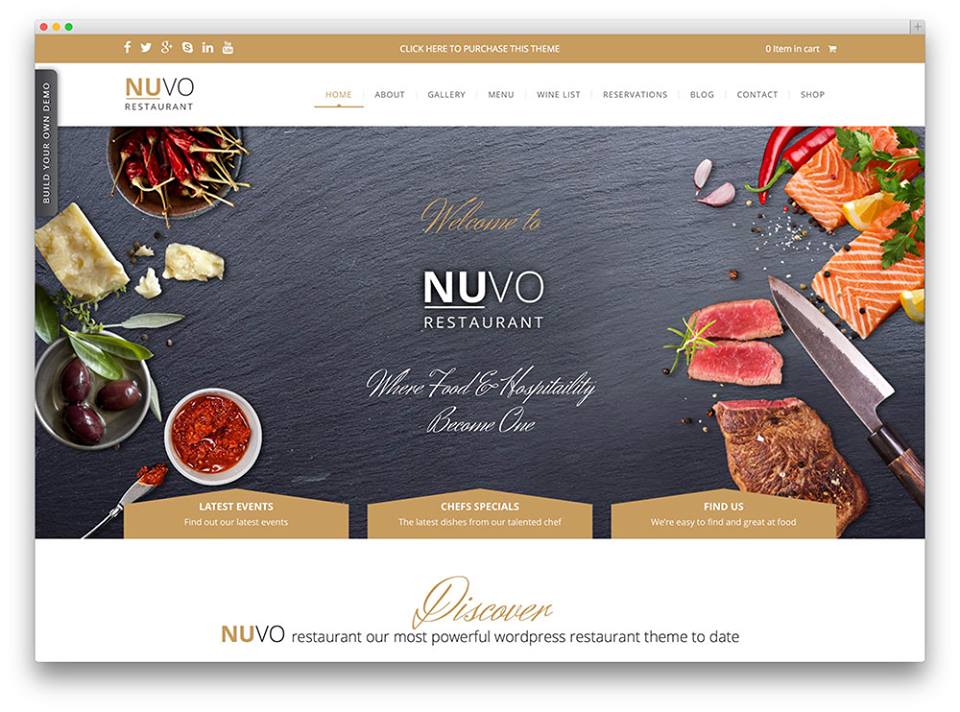 Technology has helped in introducing the people to a world of modern thinking and equipment. It has provided the society a platform to develop and grow. Besides its advantages, there are some malefic effects of technology which must be known to every individual. The list of all the detrimental effects of technology is given below:-

Health problems
One of the major reasons behind the rapid growth of unhealthy generation is nonetheless technology. If technology has been inspiring and modifying people. On the other hand, it has also been ill faring them by obesity, depression, insomnia and many more diseases. Technology has made every other thing easy. Fulfilling our need is just a click away which has made the people inactive and dependent on technology anyhow.

People prefer communicating with every other friend through technology and are keenly engaged staying online all the time by watching videos, playing games, etc. The odds are in favor of heedless poor eating as people are induced by the trending online food sites like Food Panda. All this has resulted in the emergence of diseases like stress, nervous breakdown, obesity, weakness in the various body parts such as eyes, fingers, hands, back pain, poor sleeping habits, and so on. The junk food hubs are gaining a lot of profits from the use of technology.

People order the food online from such hubs without thinking about their hygiene. Furthermore, the latest machines have made the society dependent on them. People prefer to stay at home and complete their work through such machines. This causes health problems as people never get up to do their own tasks. The lack of exercises and efforts has greatly affected the people of every class and gender. On the other hand, it is largely affecting the lives of the people.

Desolation
Technology has provided people with lots of modern gadgets like cell phones, tablets, laptops, iPods, etc which has made a tremendous mark on the lives of the people. The modern gadgets have isolated the people from their loved ones, family, and friends. People now do not prefer to indulge in social activities; rather they prefer to stay in their own tech-savvy world of gadgets, accessories, and equipment.

All this will result in shorter lives of the people as the people who prefer to stay alone do not live longer. The face to face interaction is also eliminating day by day. The social boundaries of the society are also crossing their limits. The people are using in excess the latest technology in the wrong directions. The excessive usage of the modern technology has led to the rapid growth of isolation, hypertension and loneliness in the society.

Polluted environment
The technology has led to the development of many new vehicles and devices such as cars, scooters, trucks, busses, trolleys, air conditioners, straighter, and many other terrific devices which has made the work of people much easier. All these products produce some toxic gasses and fumes which pollute the environment as well as the health of the people. The rate of turnover of the electronic equipment and devices is rapidly increasing, which shows that more and more people in our society are consuming these technological products. The technology has benefited the human being in many ways but it has also led to the pollution of the environment. The greenhouse effect is also caused due to the fumes and rays emerging from the technological devices and equipment.

Some Of The Best Smart Phones Which have Come Till Now

The Big Data Boom And How It Can Benefit You

ShowBox – How to Download ShowBox APK File for Pc 2020

How to Resolve Disney plus Chromecast Errors?