Home » A Comprehensive Guide to XVG: From DogeCoinDark to Verge Currency

The world of investing has never been the same since the introduction of cryptocurrency. More and more people are seeing the benefits of investing in these digital coins. The global cryptocurrency market is likely to grow to $1,758 million by 2027. So, this could be a wise investment.

But if you don’t know much about digital currencies, you’ve probably only heard of Bitcoin and possibly Ethereum. But there are thousands of digital currencies out there, and if you want to make a smart investment, you need to educate yourself on other cryptocurrencies as well.

So let’s take look at XVG.

What is Verge (XVG)?

Cryptocurrencies have made a lot of people rich, but one thing a lot of investors hate about them is that most of these coins don’t offer complete anonymity during transactions. And the solution to this problem came in the form of Verge or XVG for short.

XVG is a decentralized and open-source cryptocurrency that provides its traders with total anonymity by hiding the location and IP address of the transacting participant during trading.

With most cryptocurrencies, it’s possible to track down the IP address of the person responsible for the trade, but this isn’t the case with Verge. This currency uses the Proof of Work (POW) mining principle as well as multi-algorithm support.

Verge was created in 2014, but at the time, this currency was called DogeCoinDark since it was created as a fork of Dogecoin. It was primarily meant to serve as an anonymous alternative to this cryptocurrency. In 2016, it was rebranded as Verge or XVG.

What is the difference between Verge and Bitcoin? 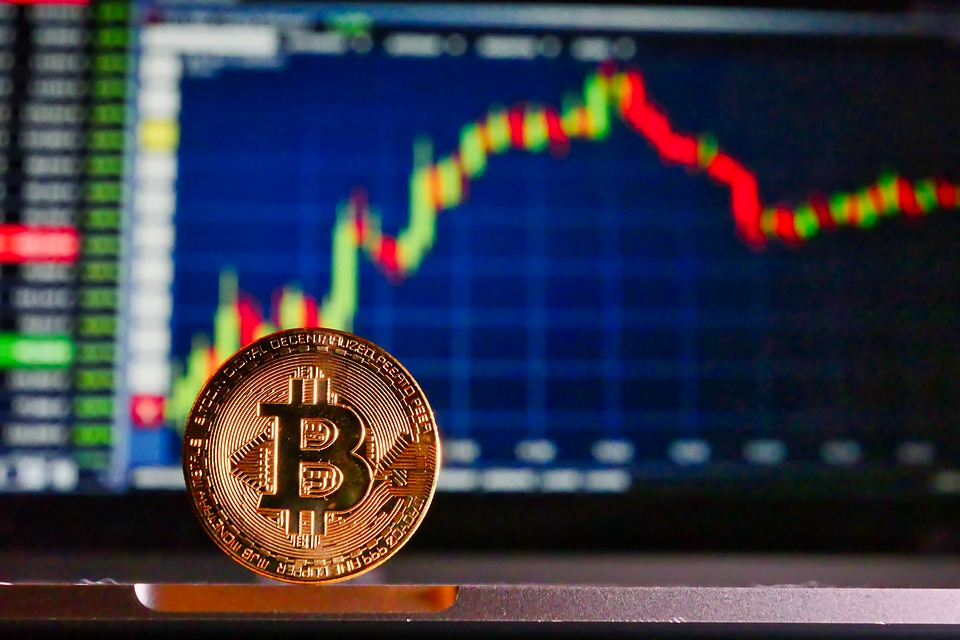 As we already mentioned, if you heard of just one cryptocurrency, it was probably Bitcoin. And when it comes to Verge and Bitcoin, they have one similarity, which is that both of these digital currencies are decentralized. However, when Verge was created, it had a special emphasis on privacy, unlike Bitcoin.

However, the Verge coin is more scalable than Bitcoin and can process 100 transactions per second, while Bitcoin can only process 7.

The final difference we need to mention is their supply. Every cryptocurrency is created with a so-called “coin cap” and while Bitcoin has a coin cap of 21 million, the total supply of Verge coins is limited to 16.5 billion.

How does it work?

When Verge was created, it had a goal of being completely private, decentralized, and fully accessible. Its creators managed to achieve this by implementing the right type of technology.

The network can protect the identity of its users through software called The Onion Router (TOR).

TOR manages to blur the IP addresses of users by encrypting their information in what is known as a “package”. This information is then sent to multiple devices on the TOR network and once it reaches its final destination, the device isn’t able to see the original IP address but can decrypt the information.

Apart from using TOR, XVG has an additional layer of protection thanks to the dual key “stealth address”. With this technology, users can send multiple payments to different addresses even if they direct them to one address. This makes your transaction history even more private.

Finally, the Verge network has implemented Automatic Swaps. They allow peer-to-peer trading across multiple different blockchains. This means that those who trade Verge don’t need to use traditional centralized exchanges and can control their own transactions.

How are Verge coins mined? 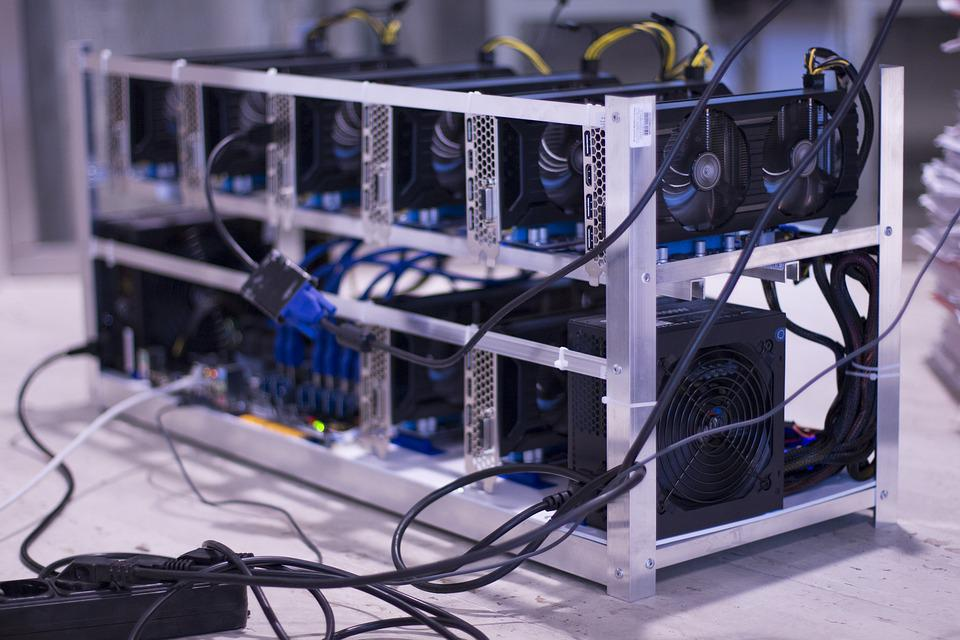 You need to know the advantages and disadvantages of cryptocurrency before you invest in any sort of coin, but mining a coin is a different story.

When you mine a crypto coin, you don’t invest money in it. Rather, you perform a task. For Verge, it uses a proof of work protocol, also known as POW, which allows miners to verify blocks by solving complex mathematical problems.

This is known as “multi-algorithm mining” and it supports various types of mathematical problems. This design was used because it makes mining much more accessible and it takes miners around five seconds to process a transaction and validate it.

The world of cryptocurrency is vast and it’s impossible to get a complete grasp of it or understand it fully. Don’t limit yourself by just learning about Bitcoin because there are other currencies out there with a lot of potential. One of them is XVG and maybe it’s the one that can help you accomplish your cryptocurrency goals.

Top 7 Career Options with a Degree in Computer Science

Debt Consolidation and Your Credit Score

Tips And Tricks To Keep Your E-Commerce Business Growth-Focused