10 strategies to grow your small business

A checklist for buying a new house 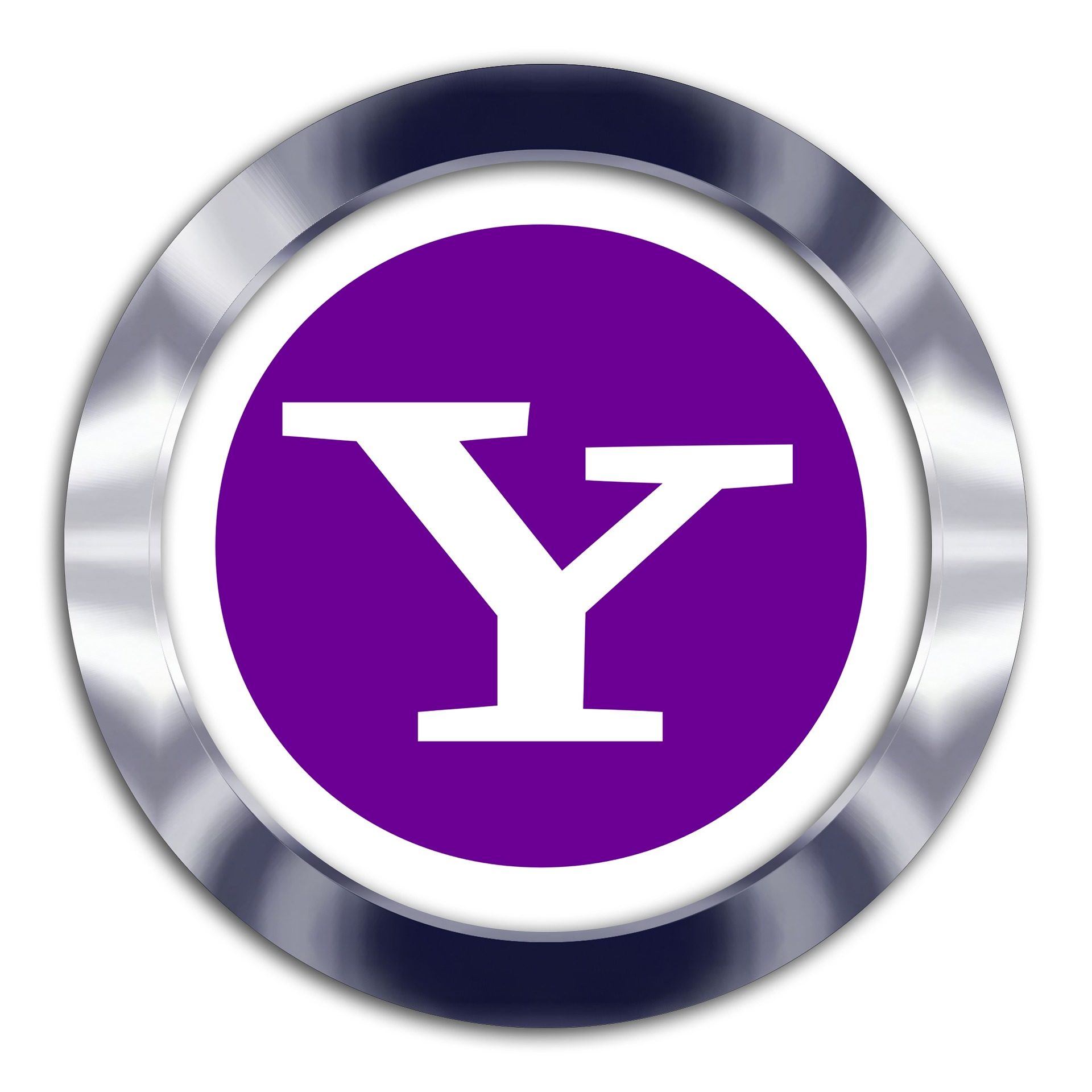 For the life of internet users, yahoo has always been a deep interior part of their lives. No matter whether they are e-mailing or chatting, yahoo has served all the needs and purposes for which it was created. Earlier Yahoo Messenger and also its chat rooms were very well known and popular all around the globe. Yahoo chat rooms facility was first evolved in the year 1997 i.e. on the 7th of January. It was created as a public chat room service. Then, there was an announcement of the public version of the yahoo pager which had as one of its features the yahoo chat.

The people who were in the era of the 90s can link yahoo somehow and also describe using the Yahoo Chat rooms which helped them to randomly choose people from around the globe and start chatting and making friends with them and so much more. Later on in the year 1999, the yahoo chat services were again renamed as Yahoo Messenger. Also, a time came when for making space for other Yahoo products, the chat room services were barred completely and it was shut down. And it was something that obviously irked the crowd of users. 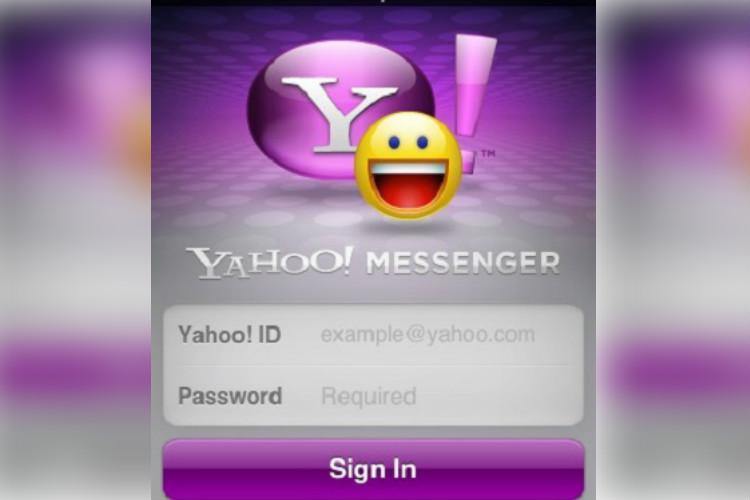 Then, in the year 2015, a new service in the name of Yahoo Messenger was released. And it had completely new features and it was a better version of the older Yahoo Chat system. The older version of the Yahoo Messenger was somewhat similar to the other applications of messaging services. It has so many features like it permitted people to send text messages, emoticons, images and pictures, GIFs, and other files also. Apart from that many changes were made to the Yahoo Messenger and again in the year 2015, it had some altogether new features like the undoing of the text messages, chatting with multiple people at the same time, and many other new features.

Some other ad-on features which were offered by the Yahoo Messenger are in-chat YouTube streaming, chatting with chums on Facebook, video calling, voicemail, Flickr support, Yahoo 360 integration, VoIP, etc. and also other features are included. Even after offering so many features, in the year 2018 Yahoo Messenger was completely stopped. Later on, it was replaced partially with a new kind of service i.e. Yahoo Together. It was also stopped in the year 2019. Don’t know why there are so much of fluctuations in providing the messenger services of Yahoo to the public.

And currently, there is no new messenger service by Yahoo. It is a very sensible action taken by the Yahoo team to bar some of their services. The only thing which they are presently trying to pursue is to see the areas where there is growth and if it meant stopping or shutting down some of their services then be it. And the reasons for shutting down may be several like the less number of people using the services, competitor factor, loss of capital, etc. due to which such decisions are being taken by the Yahoo team. 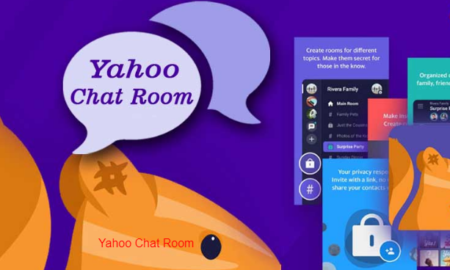 Then, there is also a Yahoo chat rooms directory where you can chat with plenty of people. Dating chat rooms are very much high in demand in the Yahoo chat room directory i.e. YCRD. It is a completely new and cool place where you can meet new folks and make friends with them. Plus, you don’t have to register into it or do any kind of signing up. It will introduce you to the people who are just like you and are looking to make friends with you. This chat room is specially made for you so that you can genuinely make friends and it is not just about chatting but making a bond with new people you meet.

So, if you are also the kind of person who is looking forward to make new friends with people from all around the world, then join the new YCRD i.e. Yahoo chat rooms directory. Here you can meet with people and also date with them. You can also share the YCRD chat room across various social platforms. Plus, you can also invite your friends to join into the group of chatting which you do with people from all around the globe. It’s a very interesting and fun-filled time passing which you can do.

Compatible on all Devices

This chatting application YCRD will give you one of the best experiences of chatting. You can do chatting with your mobile device, laptop, computer, tablet, etc. You can chat using any of the devices mentioned above. It works on all of them. It is also about how much influence you are while you are in a chat group. And chatting with Yahoo chat rooms directory will definitely not make you tired. And also, you will not find it boring as it is altogether a new and the most latest forms of chatting application which has been introduced for people worldwide.

Like I said that there are also dating chat rooms in the Yahoo chat rooms directory. So, you can also search your soul mate here and start chatting with people whom you can connect with and whom you find genuine. Yahoo chat rooms directory is free of cost service and you can use it whether you are a teen or a mature person. But it is also recommended that you chat safely with people. After all your interest and others shouldn’t be at risk or harmed. But here mostly, you will get people who are in search of friendship and bonding.

So, even if Yahoo Messenger services stopped you still have an option and that is using Yahoo chat rooms directory. It is a very well known and latest application which is compatible with all the different kinds of devices. If you want to enter a chat room and chat privately or want a group chatting with your chums where you can use other social media platforms also, then the best it is recommended that you use YCRD services.

How Top IT Consulting Companies in Chicago Can Help Your Business

The Importance of Data Centers to the Retail Sector