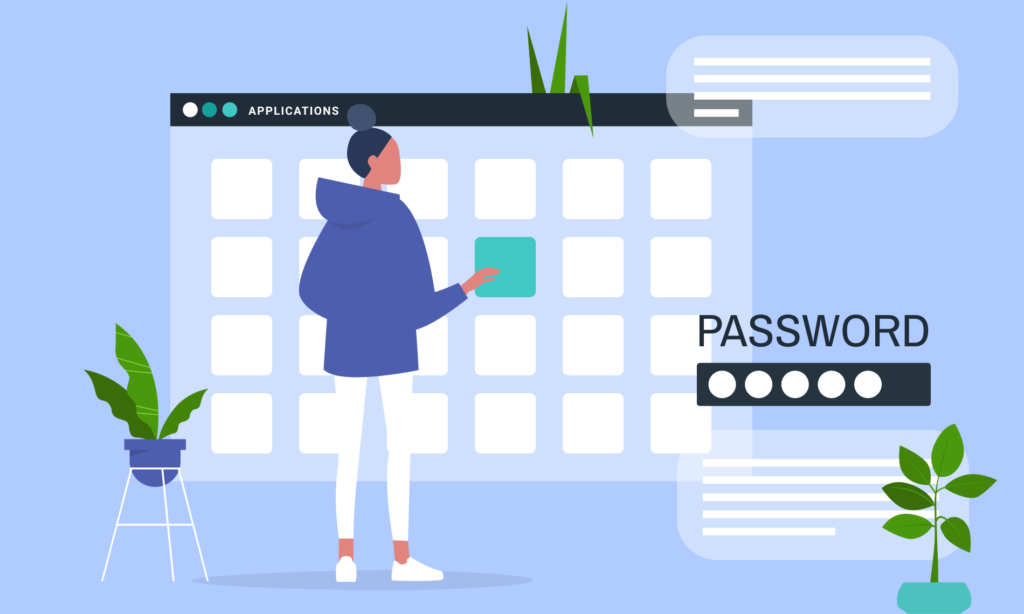 There are all kinds of innovations that help modern society, and many of them have to do with technology. Certain types of tech rise, such as the smartphone, and they become prevalent. When that happens, developers come out with apps, games, security measures, etc., for these devices. One hitting the marketplace lets all the others exist.

Single sign-on is one of these technology forms. It came into being when web-based apps started dominating workspaces. We’ll talk about single sign-on in this article and why it matters so much.

What is Single Sign-On?

What exactly is single sign-on? You could look at it as an idea. An app user only has to log in once, and then they can access all of their IT resources in a single place. Essentially, you have a situation where the user does not need to keep signing in again and again.

They also will not have to utilize distinct password pairings and usernames. They can access everything they need at work after signing in once, saving them time and effort during a long day of using an app or platform.

Single sign-on, or SSO, as some people abbreviate it, matters for several reasons, but security is the first one individuals usually mention. Let’s say you have a hacker out there, and they’re thinking about breaking into a company’s network. They might take it over at that point, or they could sabotage it.

The hacker might have a grudge against that company, or it could just be that they want to cause havoc. Maybe they’re probing for vulnerabilities, even if they don’t hold anything personally against this business entity.

If SSO is in place, there are fewer attack areas the hacker can target and probe. Users log in once each day, and they only use a single credential set every time they do. They don’t have to use multiple passwords and logins, each one a vulnerability point for a skilled and determined hacker.

Hackers Can’t Gain as Much When You Use SSO

One thing to keep in mind about all this is that if someone can set up different names and passwords for several apps they use during the day, they likely won’t do it. They will probably have the same one and reuse it over and over. That’s because they don’t want to remember multiple logins and passwords if they don’t feel like they have to.

This means, if a hacker can figure out your login information, they can probably access multiple systems. They can compromise a vast network with just a single employee’s information. However, with SSO in place, you can quickly pinpoint the vulnerability area and lock out that hacker.

Regulatory compliance is another reason why SSO exists. Many companies have strict rules they need to follow because they have customer data and need defense lines against hackers.

Organizations need to prove to governing bodies that the proper safeguards are in place. With SSO as part of what your company does, you can show that you’re protecting client data sufficiently and your employee data as well. You need an employee’s full name, address, bank account routing number, social security number for tax reasons, etc. You don’t want a hacker to get to any of that.

Some companies work within the medical field. They need SSO to ensure they’re not opening themselves up to any HIPAA violations. HIPAA requires that you need access permissions to see what is in someone’s medical records.

If you set up SSO, you can track access and activity having to do with anyone who’s in the system. If someone unauthorized looked at a client’s medical records, you could know when they did it and from where.

SSO as Part of a Larger System

As you begin to see some of the reasons why using SSO matters across several different industries or fields, you can also start to imagine it working as part of a larger or more expansive protocol. That is IAM, or an identity and access management solution.

This occurs when a company uses a central directory to control user resources at a granular level. It lets all organizations who need to comply with regulations do so, but it also enables you to set up SSO with what techies call role-based access control or RBAC.

This is SSO that quickly deprovisions all users. It is another common compliance requirement that your business might have to work around unless you want various governing bodies bothering you all the time.

This setup ensures that partners, certain vendors, and former employees can no longer access the data they once could. If someone disgruntled leaves the company, this means they can’t do anything malicious because they still have access.

One final reason why SSO is here to stay is that workers seem to love it. Why wouldn’t they, when they can log in once per day using a single sign-on and password they can easily remember? Single sign-on means they have less of a cognitive burden to take on. They don’t need to keep a master password and username list somewhere that a hacker might spot it.

Signing in this way often increases employee productivity. It’s one less thing workers have to do, so they can go about their tasks faster each day.

Many employees for busy tech companies use as many as ten apps per hour, switching between them. If you think about how long it would take for them to keep logging into and out of those apps, it’s easy to imagine how convenient SSO usually is.

An SSO solution can help your company if you don’t use one yet. They are relatively easy to set up these days, and you might already have the individuals on staff who can do it. If not, you can hire someone to look into SSO for your company and how realistic it is.

The Product Design Process Is A Continuous Process of Improvement