15 Tips To Help Your Business Weather…

What makes it easy for Canadians to…

Everything You Should Know About Sea of…

What You Need to Know About Getting…

8 Chat Apps to Use for Fast…

Can You Pay For Your Auto Insurance… 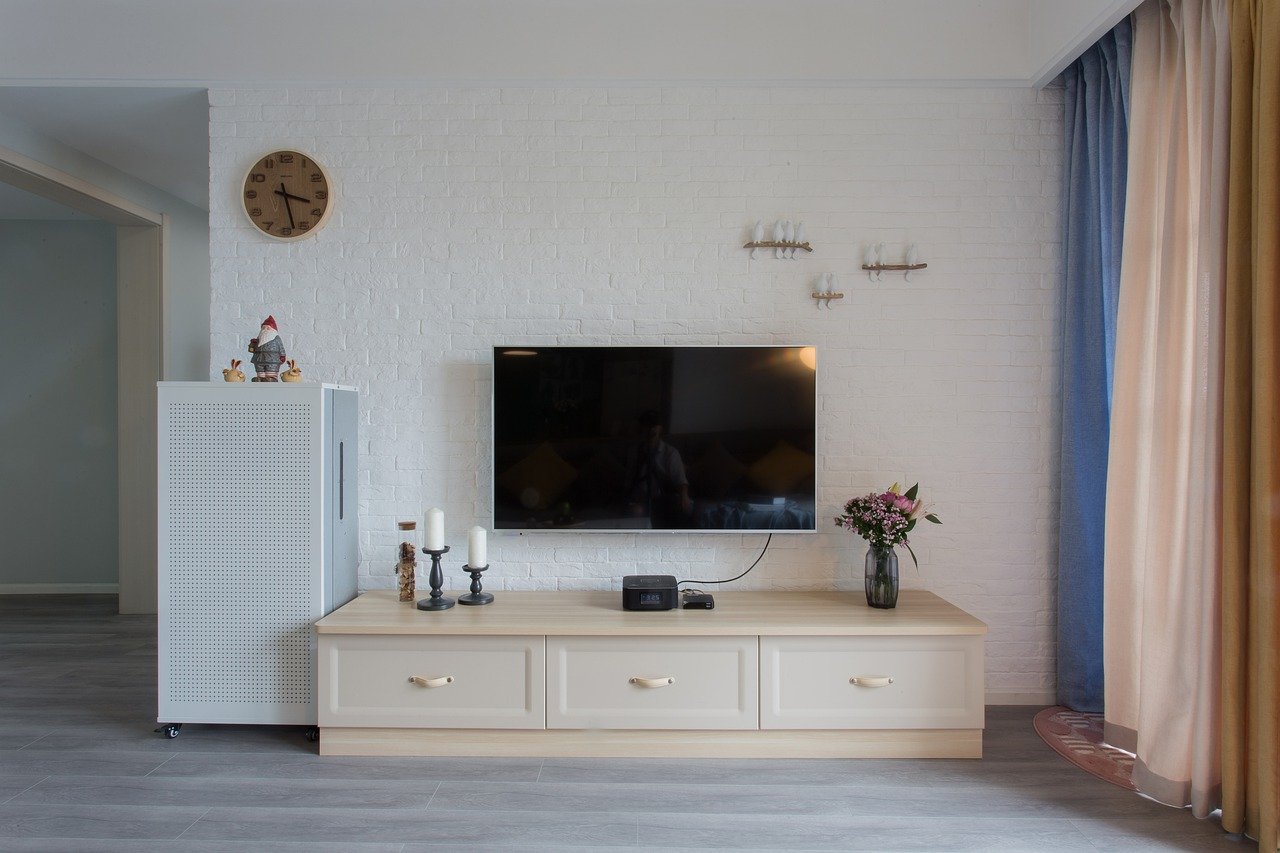 Home » The Correct, Hassle-Free Way to Mount a TV to a Wall

It’s not that hard to mount a TV to the wall. As long as you have the right tools and technical know-how, you’ll be able to get your television placed on the wall in no time.

If you don’t know what you’re doing, don’t worry. That’s what we’re here for. Check out this guide to learn how to hang your television and start using your vertical space.

Figure Out Where You Want to Put it

Once you hang a TV, that’s it. You won’t be able to move it. Okay, you can, but it’s not going to be easy and you’ll end up with a bunch of unattractive holes in the wall that you’ll have to cover with a painting.

That’s why it’s a good idea to figure out where you want to put the television before you start drilling into your wall. You should put it in a focal point of the room. Many people elect to hang it over the fireplace.

Use a Stud Finder

Grab a stud finder and run it over your wall until it tells you that it’s found a stud. You’re going to need to remember these locations so mark them off with a washable marker or some painter’s tape.

Drill the Holes and Attach the Bracket

You’re going to want to get a little help for this next part. Someone will have to hold the mount flush against the wall while you mark off and drill the holes where the screws are going to go.

Once you’ve found the screw locations and have drilled the holes, you’re going to hold the mounting bracket up to the wall and attach it.

If you haven’t removed the stand from your television, go ahead and do this now. Your TV has mounting plate attachments right on the back.

Sometimes they’re covered in plastic. Sometimes they hidden with screws. Whichever is in the way, remove it and attach the TV to the plate.

You’re going to need to go get your partner again if they left. Without their help, you may end up ruining your wall. Lift your television and line the plate up with the bracket that you installed earlier.

Attach the two together using the instructions in the manual. We can’t help you with this part because attachment varies from mount to mount.

See, TV mounting isn’t so hard. If you do have problems with the process though, stop what you’re doing and call an audio visual technician. And also if you’re interested in sling tv buffering problems call a hardware technician

Mount a TV and Save Space

If your entertainment center is too small to hold your TV and other electronics, don’t panic. You don’t have to go out and buy a new appliance. Instead, mount a TV to the wall.

It looks great, will make an interesting focal point in your living room, and you’ll be able to make use of the vertical space that you’re not using.

Now that you’ve got your TV in place, it’s time to upgrade your entertainment room even further. Check our blog daily to get a few ideas.

How Tech Is Enabling Fundamental Processes Around The World?

Live in the Future Now With the New Scribble Pen

The Bluetooth Device Has A Great Role In Modern Life

15 Tips To Help Your Business Weather A Recession

Everything You Should Know About Sea of Thieves

What You Need to Know About Getting a DUI