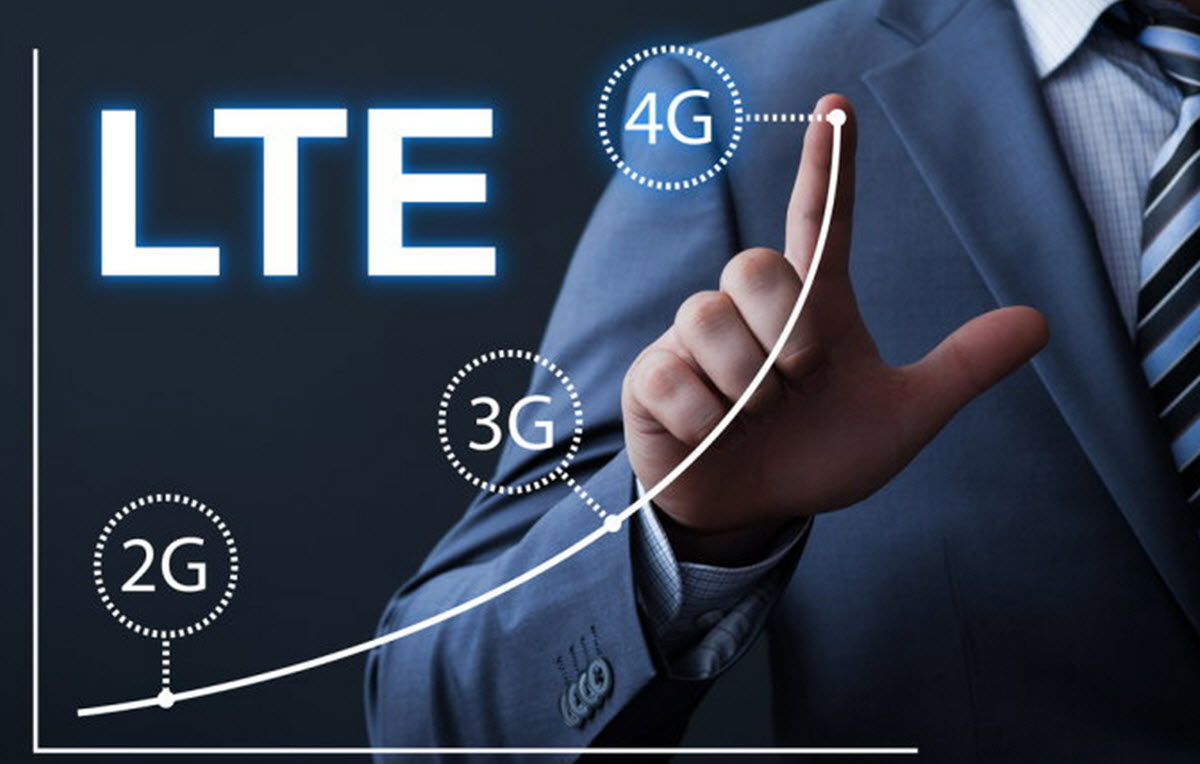 Home » Innovation in the electronic gadget development after 4G

Do you know what a revolution is? Revolution is something that marks a complete and sudden change in something. So, has the evolution of 4 G technology done the same in the field of communication? Let us see if it has done so.

To see the revolution if any we should see what the scenario was ten years back. At that period there was very little movement in the mobile market.  The communication then revolved round calling, making text, and very less on the web was done. The 3G mobile network was made for this purpose and there was no further investment to improve it.

If we see the world at that time, it was changing a lot. We had internet for the last twenty years and the market of smart phone was with us from the year 2007. It was trying to build a concept of anything anywhere into our daily life.

The prevalent 3G network that was there was not enough to cater to all our needs. You must be remembering the time it used to take to send an email from your smart phone or to download any file on to your Smartphone. The technology was not able to stand to the requirement as was required in respect of the surge of data that we were supposed to see.

The onset of 4G technology

Developers were thinking about means to incorporate a technology so that mobile network can stand the pressure and deliver to the surge of data that were necessary for data hungry mobile and the customers who had smart phones. They came out with the new technology called 4G.

As time passed the developer took review of the process and the customer anticipation and incorporated new means to make that possible. One could see that within a time frame of a year the use of social media increased much. The increase was from 13% to 18% if one considered the figure from December 2013. The number f customers trying to do online shopping as tripled and 57% percent of customers tried to access the net using their mobile phone. It was also noticed that 21% customers spend more than three hours using their phone than earlier. One could also notice the trend of customers using their mobile to download or listen to music, cinemas or even TV programs. The concept of camera and wifi was engulfing the mobile market and people spend more time using the net on their phone than using the older concept of broadband means. The initialization of 4G technology changed the daily habits of common people.

The impact that the revolution of 4G had

The real impact that 4G technology made in our daily life, business and public service are many let us see those:

The initialization of 4G has really revolutionized the gadgets and the way communication is happening nowadays.

Enjoy A Stream Of Continuous Music With Amazon Tap Speakers

Best Digital Cameras you can confidently bet on

Guide to Buying the Best Xbox One Headset