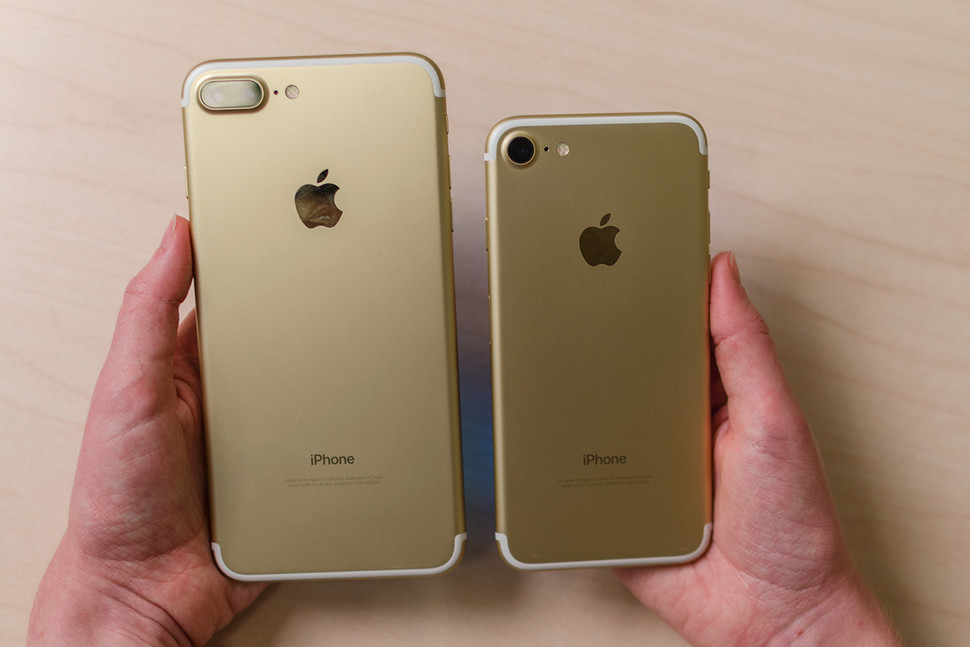 Home » Facts About iPhone 7 and iPhone 7 Plus

India ranks second in the world telecom market in terms of number of subscribers. It would be an exaggeration if we say that mobile phones have become the heart of the nation. More and more brands emerge every passing day. More models of mobile phones are injected into the society catering to the tastes of the younger generation who never feels satisfied with any extent of development in features. Many major players in the mobile arena compete with each other in a stiff manner. One among the best brands that has been a pioneer to all the other competitor brands is Apple. Apple has introduced many models of phones with increasingly amazing features every time. The new wave that is sweeping the country is Apple iPhone 7 and iPhone 7 Plus models recently introduced. Let us look at some interesting facts about the two models in detail.

Some facts about iPhone 7 and iPhone 7 Plus

The advanced features in Apple phones have made its fans and followers make advance booking even before the launch of the models. The thousands of advance orders booked have made Apple push the delivery dates further from the date announced earlier.

Variants in the models