The Ultimate Guide To Start And Build…

Applying for a bridging loan? Read this…

Mistakes Businesses Do While Implementing SEO in…

The Product Design Process Is A Continuous… 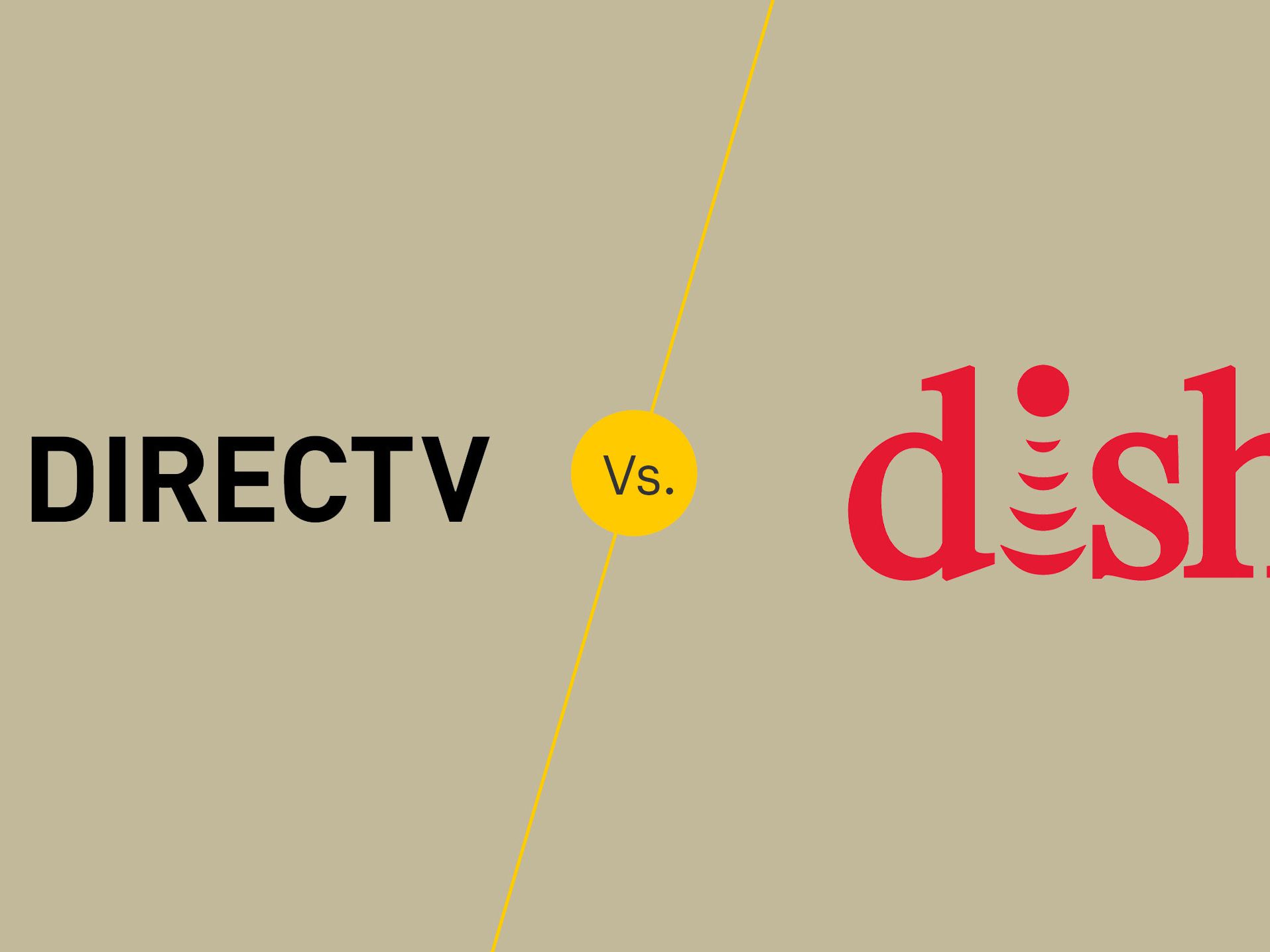 Home » DISH vs. DIRECTV: Who Is the Best Satellite TV Provider?

DISH and DIRECTV are widely regarded as two of the best or in fact, are the highest rated satellite TV providers in the country.

Comparing Prices for DISH and DIRECTV

Which Channels Are Provided by DISH and DIRECTV?

There is just so much that you can get with a satellite-based TV connection but let’s just be happy with good service in areas where coaxial cable TV service connections are a rarity.

You can very well debate on which of the two has better sports coverage but it all depends upon your preferences in sports. Let’s take a moment and gather a little detail about this statement. The DISH service has a lot more sports coverage overall but DIRECTV has one thing that on its own can bring in a lot of customers and that happens to be the NFL Sunday Ticket which we know that all of those crazy for football fans, like us, would love to have access to.

The complete list of mainstream channels that are required for an average user is given below.

Which Premium Channels Are Provided by DISH and DIRECTV?

If we are being completely honest with you all, then DISH has a fairly lighter threshold of premium channels in its lineup as compared to DIRECTV. DISH does not offer HBO or even CINEMAX whereas DIRECTV possesses this and a lot more in its lineup. To see the complete list of premium channels, simply skim through the following table.

If you are looking at these two powerhouses from the point of view of difference, then you will surely see that DIRECTV has one card up its sleeve that is truly very hard to say no to. Care to take a guess? The only sport that is seen in the vast majority of American households, the NFL. DIRECTV holds the featuring of NFL Sunday Ticket with pride and that becomes one of the most attractive things about the service provider.

We would not recommend DISH for those individuals or households that have a diehard liking towards the NFL network, the thing is that DISH has a greater quantity of sports channels but that still would not be enough for some people.

To be honest, the decision of which is a better service provider or which service is worth the price tag is one thing but in reality, all you need to do is assess your needs and requirements. That was you will become more than able to make an informed decision.

However, we suggest that you go ahead with the service provider that has the better customer service departments. We can surely back up this opinion by giving you an example of the coaxial cable internet service provider, Spectrum Internet who has performed quite wonderfully in the previous year partially due to the efforts of its Spectrum Customer Service department which made sure that its existing customers would feel appreciated and that their services would not face inconveniences and when you are aiming for satellite service, then there are quite rightly going to be substantial inconveniences in the quality that you receive, so choose the one who has a better customer service score.

Elon Musk Plans to Release a Flying Tesla in 2022

5 Things to Know About Ecommerce Development

Why You Shouldn’t Be Afraid of Artificial Intelligence