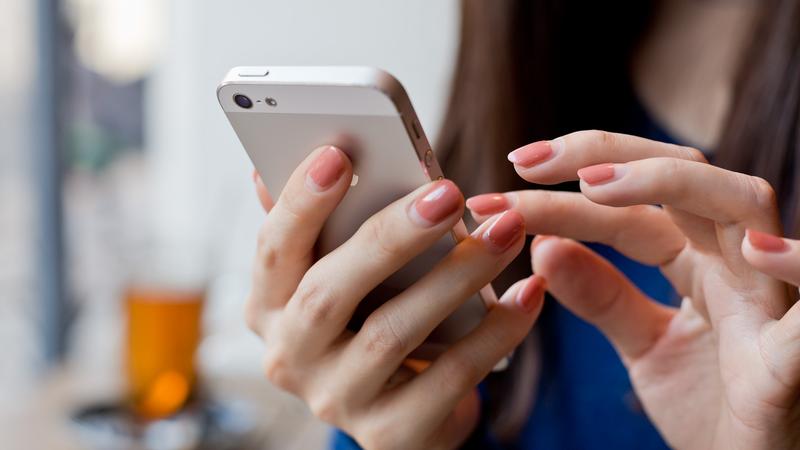 Gone are the days when you needed to switch on your PC for every other work. The generation today is marked with smartphones and our lives are being controlled by them as well. There isn’t a work which doesn’t require you to look into your smartphone and on the factual part, there isn’t any work which your smartphone can’t do. Seriously, they have made our lives damn easy. But there were times when getting a voice call service was also a very big thing. When text messages came into the world, it made things even more convenient. Both the smartphones as well as the basic phones are specific in their features. Let’s have a look at them:

The price of a smartphone is really less when compared to a smartphone. You can buy a regular phone in just a few hundred where as you need to spend lots and lots of thousands to get a smartphone. You even would have to spend millions to be the owner of certain smartphones. Apple iPhone are such.

Regular cell phones possess features of calling and texting while a smartphone consists of a number of features which include camera, music storage, internet access, app support, video taking and video chatting.

The regular phone is quite convenient as it contains very less features and is really easy to use. A smartphone has a very large number of features and thus needs a lot of practice before you can actually use all the specifications.

Smartphones tend to hang a little later after their purchase. Many apps may not function well, the caller’s name might be displayed a bit late, the screen may go blank for several seconds and you might have no idea what is happening .There is no such issue with a regular phone . It may last for many couple of years and it might be said that a basic phone is perennial.

Regular phones are generally pocketable and have a convenient size. A smartphone, on the other hand, might have a size bigger than your palm and sometimes the size of a brick!! Just Kidding!! They don’t really fit your pockets and need to be held in hands or some other bag or purse.

A smartphone is quite prone to leak your personal information fed into it as it is several times connected to internet and open to hacking. You might lose your confidential mails and messages because of this and this accounts for serious troubles. There is no such threat with a regular phone as it contains very little or no personal and important information. A regular phone is also difficult to be attacked upon and there is no internet connection so the information can’t even share and thus can’t be stolen.

Your smartphone contains hell lot of features as compared to a regular phone. Apart from the basic functionalities available, it is a world in its own. You can watch movies and your favourite shows (even live also), do shopping online, get your bills paid, book your tickets and most trending, use the social networking sites. Smartphones today are packed with the very amazing features which are capable to take you to another world. There are games which have very high level of animations and they make you feel like they are in reality playing with you, the picture quality which is so amazing that you feel the characters coming out of the screen and the high quality audio and video chats which let you connect to your loved ones.

The regular phone beats the smartphone with quite a big difference in this aspect. The battery of a so called ‘dumb’ phone lasts for about a week where as you need to charge your smartphone almost every few hours. At maximum, the battery lasts a day or two when you don’t get calls, don’t use the internet or don’t even turn on the screen. Regular phone is still a better choice for those who live or travel in the area where electricity crisis is there or those who travel a lot.

There is a huge difference in the camera features of a regular phone and smartphone. Where a regular phone camera is just for clicking a picture, a smartphone camera allows to add new dimensions to the photography. You can zoom if the object is far, you can focus on a particular place or thing while taking the picture, the camera detects your face whenever a face appears in the picture so that you can focus on it and you can also take the photograph with different effects .The other features include editing the picture clicked, reduced motion blur while taking the photos and the camera is also equipped with pixel technology.

The regular phones merely have screens one or two inches big whereas the size of screen in a smartphone is up to five to six inches large. The quality of display is also very different. A regular phone facilitates you the view of numbers, letters and sometimes images also, though blurred. A smartphone screen displays pictures with depth. The resolution, which is the technical term used for the display, is quite high and the pictures and video appear to quite close to reality.

Regular phones have a real keypad over them and smart phones in general have virtual keyboards. There have been phones which have both virtual and real keyboard. The smart phone keypad allows you to enter emoji’s also in your texts. This is the added feature in it.

After going through all the specifications related to smart phones and regular phones, you can make your decision now a little wiser. You can go for a regular phone if you need to travel a lot and do works which involve making huge number of calls and send too many text messages or you want to keep your phone limited to making calls only. But if you want to explore the world with your hands and wish to do the things sitting at a place, you can go with the smart phone choice.

Android vs ios vs Windows

4 Tips to Playing For Honor