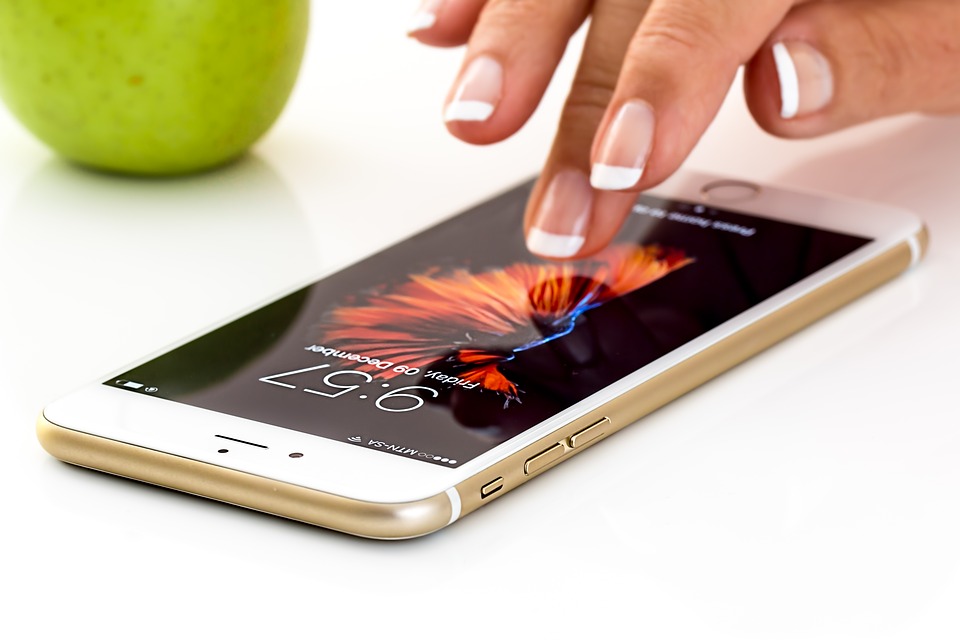 Home » 4 Top SDKs to Use When Creating Your App

But there are a lot of ways for programs to do the same things, and some of them are less efficient and streamlined than others. That’s why you need to shop around and make sure that the SDKs you use for your app creation are the best around. And while this list doesn’t cover everything an app SDK can do, it’s a good place to start.

Appmakr is free to use, although its premium features and services are naturally locked behind a subscription service. The single biggest advantage of Appmakr is that it makes it easy to create new apps on Android and iOS platforms with a variety of functions, and so it’s a good SDK to start with if you’re still a beginner at programming apps. And while you may move on to more sophisticated and efficient SDKs as you gain experience with app development, you just might find yourself still using Appmakr to build the skeleton of your design. 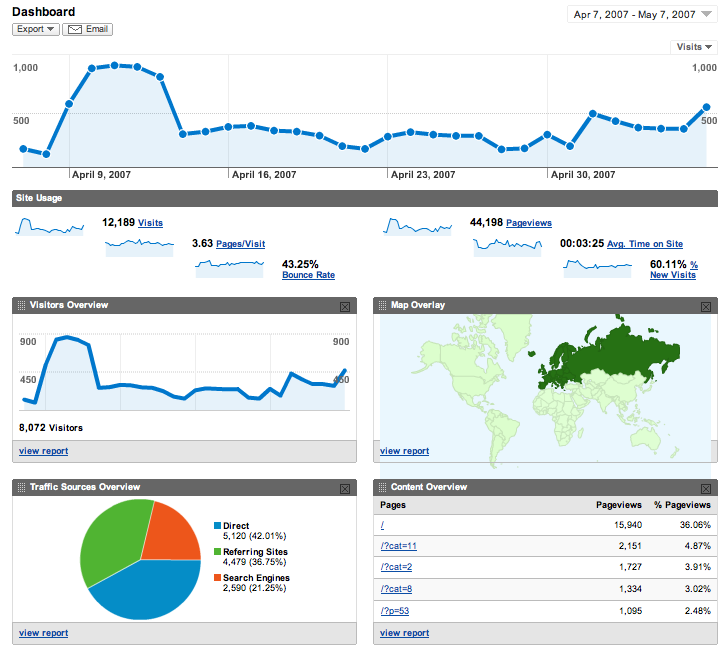 Years of running the biggest search engine have made Google the experts in gathering and analyzing statistics. You need to know those statistics when you create apps because they let you know how well they’re selling, who’s buying them, how often are they using your apps, and so on. Having this information lets you know who your audience is — and that lets you know how to build your appeal and your marketing in the right directions. 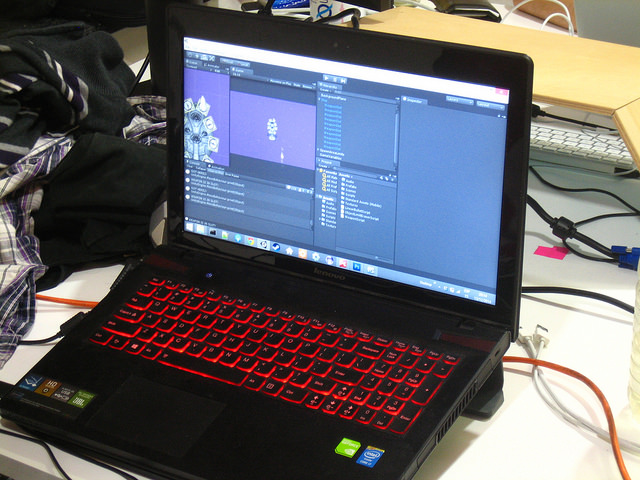 Unity has become the go-to SDK for indie game developers of every description, and it works with every major platform including most augmented and virtual reality systems. Unity can handle everything from the most detailed 3D games to the simplest 2D side-scrollers, and if you’re just starting out, the basic Unity engine is free.

Agora gives developers an efficient and low-latency solution for adding voice and video communication to an app. Depending on the app, this could mean voice or video chat, group chat, streaming, or all of the above. All kinds of apps are using voice and video communication these days, from games in which you can talk smack to your opponents face-to-face… to medical apps that let you speak to a doctor from a remote location. Agora works for mobile games, social networking apps, business apps, and more.

While developers used to need to know programming code from the ground up in order to build the simplest of games, today’s developers have all kinds of SDKs to choose from that make the process easy. But with so many options it’s hard to say which one is best, so choose your app SDKs carefully before you get started.

How Can I Optimize My Ecommerce Efforts?

Android or iOS, which is the best platform to develop your App?