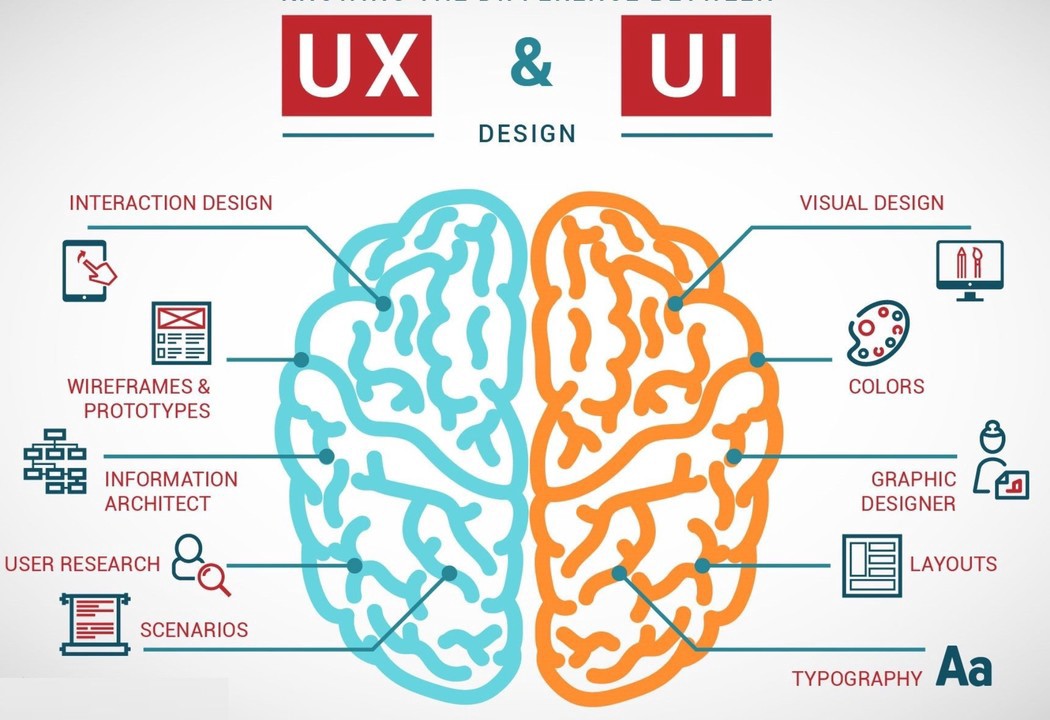 Home » Why you shouldn’t call yourself a UI designer

If you call yourself a UI designer then I think you might be doing yourself a little bit of harm and that’s what I want to talk to you about today.

We love giving ourselves titles as designers, It might be a graphic designer, web designer, UX/UI designer, and full-stack designer. It’s fun to give yourself titles to try to explain what are your doing, how are you doing different than everything but I think especially the term UI designer is currently doing a little bit damage to both the clients and your self and I’ll try to explain a little bit why I think that the case.

When people talk about UI means user interface, what they mean with the word interface is 99% of the time graphical user interface. You know the buttons and the windows and everything that goes in the window of a screen and designing for a screen which is right now what we do most of the time when we designed for web and apps. We love doing it and also we put it on a dribble and stuff like that and people say “oh what a cool design” but sometimes that is not the best design solution for a specific problem.

I want to give you an example and the example is that in the last few years some car manufacturers have developed specific apps for their car so that you can open your car with an app. Which might sound cool like a smart car but that very stupid way to open a car because you have to take out your phone, you have unlocked it, you have to find the app, you have to open it, wait for it to load, look for the button that opens the car. It takes so many steps when actually if you are as a designer think about the problem of opening the door of the car and then probably the best solution you would come up with is just I walk up to the car and car already knows that it’s me and it opens the door automatically and if you think that is science fiction then you should already know that by 1999 Mercedes had a design that the car could realize when the car keys are very close to the car and unlock the automatically.

That technology is already here for a very simple design solution to open a car and yet we are so in love designing apps and screens and UI that sometimes complicate the solution and not always the UI is the best solution for the problem that we have.

The future is not about designing buttons with rounded corners, that is not the future of design and by calling yourself a UI designer. You are narrowing your mind into thinking about only graphical solutions to the problem and that’s not always the best solution.

So I think you should not be calling yourself a UI designer. You are a designer and you are using your design skills to give the best design solution to a problem and that solution might not be a UI. So think about that and broaden your mind when you think about the solution for a specific problem.

What is Programming and its Types

Ways How To Convert PDF To Word

What are the Seven Most Important Elements of an Effective Compliance Program?

3D Design Software: What Is It and Why Should You Use It?