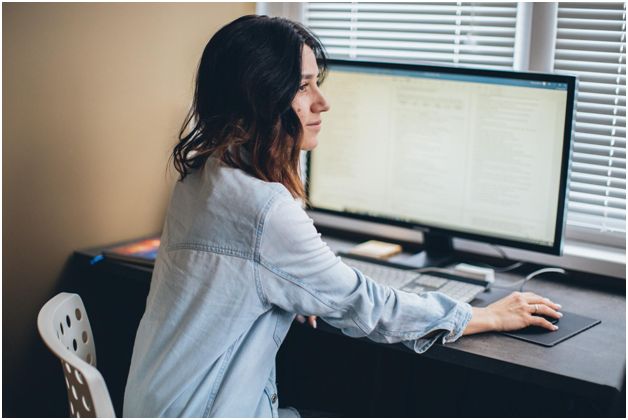 Home » Is Your Organization Safe from Brute Force RDP Attacks?

Remote Desktop Protocol (RDP) attacks aren’t new. In 2018, the FBI issued a warning to the public about RDP access being sold on dark markets. But with more organizations working from home to follow shelter-in-place or lockdown orders due to the novel coronavirus, RDP attacks are rising.

Unfortunately, many companies were ill-prepared for cybersecurity threats in their effort to adopt remote-working procedures and remain operational during the pandemic. Brute force attacks from across the global are a common type of RDP attack:

What is a brute force attack anyway?

Malicious hackers try to guess the usernames and passwords of their targets in brute force attacks. Some teams of cybercriminals may try to guess login credentials tens of thousands of times without giving up as soon as a computer is online. With a successful brute force attack, a threat actor can take infiltrate networks, take command of devices, and even hold entire companies hostage.

A ransomware gang can also use exposed RDP connections to breach networks and launch ransomware attacks. This malware can encrypt your organization’s system and halt operations. Hackers usually unlock systems after receiving the ransom, but there’s no guarantee. Sometimes, one ransomware attack rapidly follows another.

How do we stop brute force attacks?

Stopping brute force attacks requires the right security procedures and tools. It’s also critical to recognize a brute force attack to respond in time. If your organization notices an unusual number of fast login attempts with what seems like endless passwords, then you could be the target of such a threat.

For brute force attack prevention — you need the best tools to secure your RDP. Here are some features of top brute force protection software:

It’s also a good idea to minimize RDP access to only people who need it. Unauthorized entry can result in major breaches. Additionally, it’s critical to use strong passwords to fight brute force attacks. Passwords should be at least 12 characters long and a mixture of letters, numbers, uppercase letters, and lowercase letters. Passwords also be devoid of patterns like numbers or alphabets.

Multi-factor authentication can also help fight these attacks. By having to present two types of evidence to an authentication mechanism, threat actors are less likely to take over vulnerable devices in your organization and infect your network with spyware, ransomware, or rootkits.

A Virtual Private Network (VPN) can also restrict access to RDP. A VPN uses tunnelling techniques to create a secure connection. It can also work with RDP to boost your network security. Of course, you can also use Captcha to stop threat actors from using automated bots that attack your network tirelessly. Alternatively, set up a honeypot computer to understand where attacks are coming from or distract hackers from real targets.

A successful brute force RDP attack can result in major headaches for any organization. Stay prepared with right tools and practices to keep cybercriminals at bay.

How to Ensure Cybersecurity of Your Kids