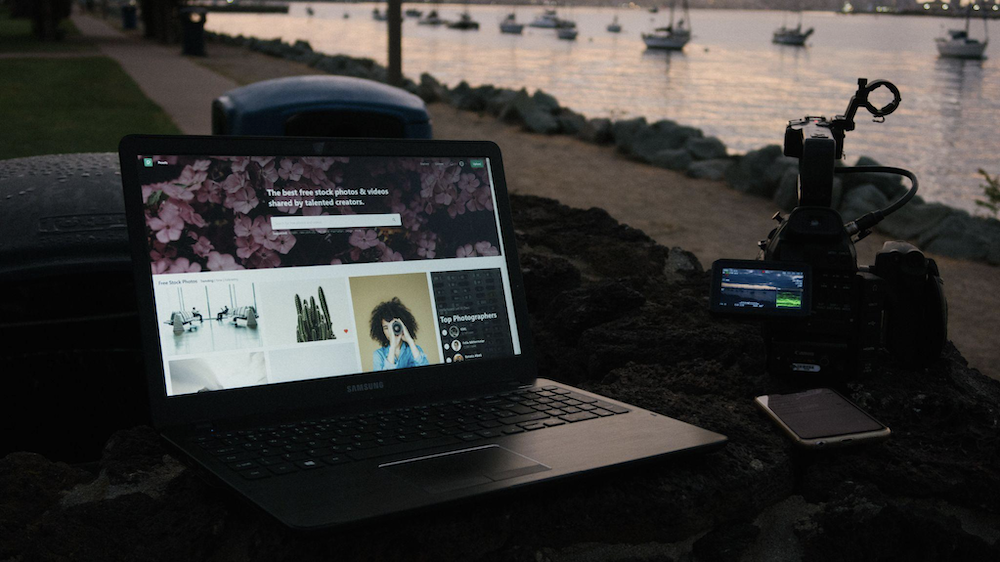 Home » How Edge Networks are Changing the Internet Landscape?

PoPs are also known as demarcation points, access points, or physical sites that serve as the point of connection for a number of networks or devices.

You will find all of the necessary networking equipment, including routers, switches, and servers, at the points of presence (PoPs), which are used to transport data across networks. Internet service providers (ISPs) and edge networks often have multiple points of presence in close proximity to one another.

This is done so that they can more easily peer with other major Internet exchange points (IXPs). One of the most important elements that influences how quickly data may travel across a network is the physical distance that separates sites of presence and exchange locations on the Internet.

It’s possible that having a “single server installed in someone else’s cabinet” constitutes a straightforward point of presence. An edge site, which comprises full installations of several pieces of complex equipment, requires more than one server in order to function properly.

The Workings of the System That Underpins Points of Presence

The functioning of points of presence is quite comparable to that of Internet exchange points, but on a much smaller scale. It is possible to classify the many pieces of equipment that may be discovered at a site of presence into the categories listed below:

Spreading out connection speeds at the base station is accomplished with the use of access points and bandwidth management. The term “client equipment” refers to the many gadgets that end users have at their disposal in order to establish a connection with the principal point of connection.

In a computer network, switches are what distribute data and offer connection to the “last mile.” Switches are also responsible for providing the connectivity. Routers are pieces of hardware that can connect several computers to a single network.

The firewall protects against threats that come from both the inside and the outside of the network. Indicators of presence positioned all around the perimeter. ISPs and CDNs have historically maintained thousands of sites of presence throughout the globe. When a company had a wider network, they often had more places around the country and the world where they could be contacted.

When points of presence are put at the edge of a network that already has its infrastructure completely deployed, having thousands of locations, on the other hand, becomes inefficient in terms of both cost and performance. Edge spots are far more difficult to come by than points of presence, but they also have a more significant influence.

The most remote corners of our sphere of influence

The Cox Edge network operates 45 edge sites in various locations across the world in order to reduce the negative effects of latency on its clientele. These places are positioned within close proximity to Internet exchange stations (IXPs).  Internally, these points of presence are referred to as “Super PoPs,” and they allow serverless edge computing in addition to edge containers.

A Number of Examples Showcasing the Variable Points of Presence

The phrase “carrier hotel” refers to a kind of point of presence colocation that is becoming more widespread. The floor space of these buildings, on average, is around 54,000 square feet, making them not only exceedingly secure but also rather enormous.

There are circumstances in which carrier hotels will provide services pertaining to the installation, maintenance, and update of hardware and software. There are often just a very small handful of Internet service providers based at these sites of presence. Web hosting, storage, and telecommunications companies are the services that are offered by carrier hotels.

Inside many certain hotels you could find a space referred to as a “Meet-Me Room.” These rooms are typically less than 500 square feet in size (MMRs)(https://en.wikipedia.org/wiki/Meet-me_room). These claustrophobic rooms are the abode of the integrated networking equipment that is held in the possession of a significant number of distinct telecoms service providers. In addition to functioning as locations of presence, Meet-Me Rooms may also serve as points of ingress, sites of network access, or demarcation points.

Update latest and upcoming new technology innovate in this year

The Difference Between Well Water and Public Water