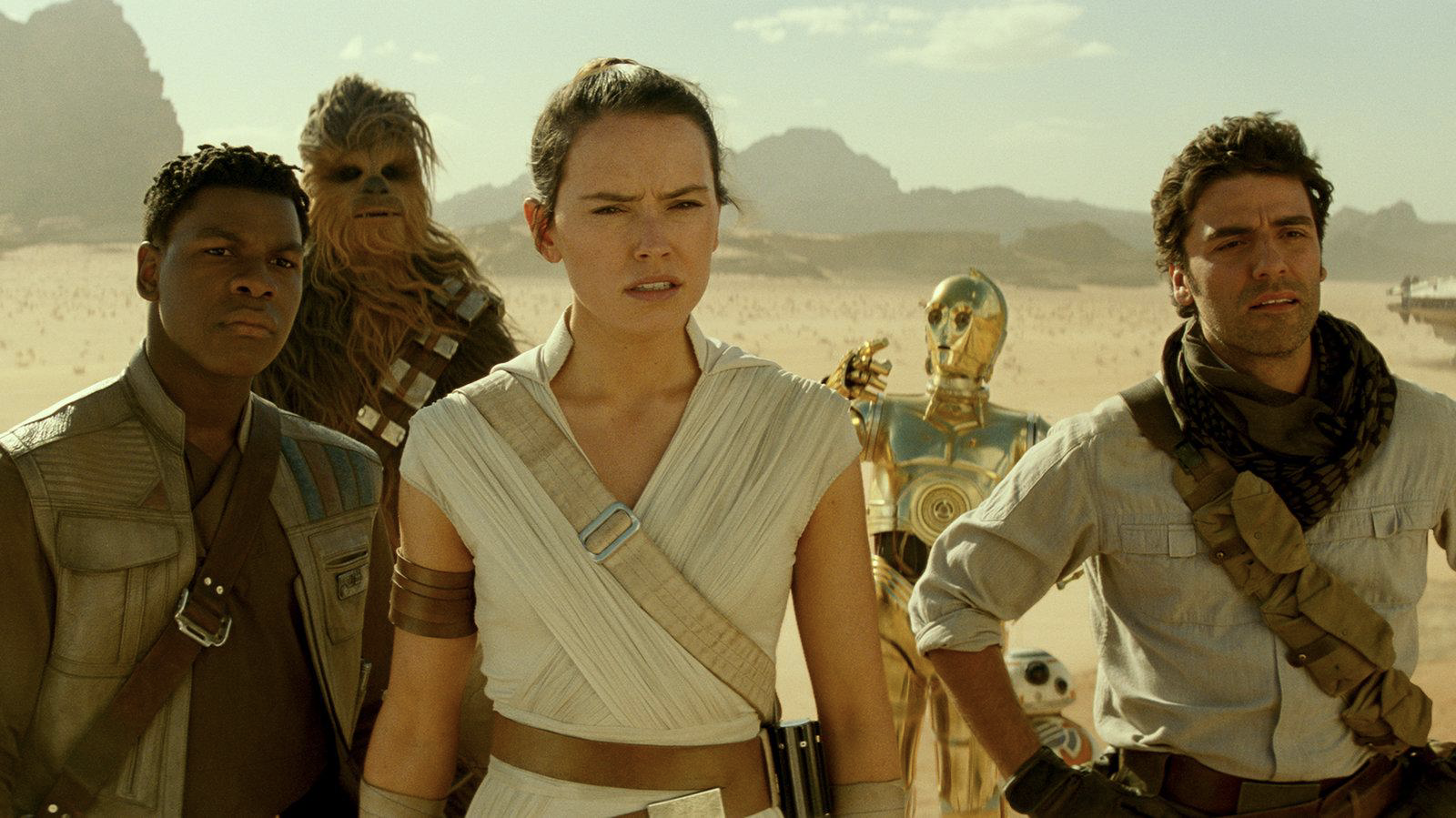 Home » How Does Star Wars Become So Popular? Why Is It So Successful?

Do you watch Star Wars? Why do you like it? Star Wars is one of the most popular movie franchises in history. It has been successful for many reasons, including its strong characters, intriguing storylines, and spectacular special effects.

The original trilogy, released between 1977 and 1983, was groundbreaking and set a new standard for science fiction films. The franchise has continued to succeed with subsequent releases, including the prequel trilogy, which began in 1999. Here are some of the reasons Star Wars has become so popular and successful.

One of the reasons for Star Wars’ success is the huge amount of content that has been created around it. In addition to the films, there are also books, comics, video games, and other forms of media.

You can watch Star Wars movies in chronological order for the full story. This gives fans a lot to enjoy and keeps them engaged with the franchise. The vast majority of this content is high-quality and further strengthens the brand.

The unending content creation has also allowed the franchise to remain relevant over the years. There are always new stories to be told and new ways to experience the Star Wars universe. This has kept fans interested and invested in the franchise, even when long gaps exist between films.

Another reason for Star Wars’ popularity is its strong characters. The original trilogy introduced iconic heroes like Luke Skywalker, Han Solo, and Princess Leia. These characters are well-developed and likable, which helps viewers connect with them.

The prequel trilogy also did a good job creating strong characters, such as Anakin Skywalker and Obi-Wan Kenobi. The newest trilogy has continued this trend with characters like Rey, Finn, and Poe.

Viewers can easily get attached to these characters and feel invested in their stories. This helps keep people interested in the films and eager to see what happens next. You should note that strong villains are just as important as strong heroes.

Darth Vader, Emperor Palpatine, and Kylo Ren are some of the most iconic villains in movie history. They help create a sense of conflict and provide an obstacle for the heroes to overcome.

The Star Wars films have always had intriguing storylines that keep viewers hooked. The original trilogy told a simple story of good vs. evil that was easy to follow. The prequel trilogy added more complexity by exploring the politics and history of the Star Wars universe.

The newest trilogy has taken things in a different direction by focusing on the next generation of characters. However, all three trilogies share one common element: they are all very exciting and visually stimulating.

The storylines are also well-paced, which keeps viewers engaged from beginning to end. There are always new twists and turns to keep things interesting. This is one of the reasons why people continue to watch Star Wars movies even after they have seen them multiple times.

Another reason for Star Wars’ success is its spectacular special effects. The original trilogy was groundbreaking in this regard and set a new standard for science fiction films. The prequel trilogy took things to the next level with even more impressive effects. The newest trilogy has continued this trend, with some of the best-looking effects of any film series.

In addition to the visual effects, the Star Wars films also have great sound effects. The original trilogy was particularly impressive in this regard, with iconic sound design by Ben Burtt. The prequel trilogy also did a great job with its sound design, which helped create a more immersive experience.

Combining visual and sound effects makes Star Wars films some of the most visually stunning and immersive movies ever made. This helps keep people engaged and provides a truly unique experience.

The Morals of the Story

Another main reason for Star Wars’ popularity is the moral lessons it teaches. The original trilogy is particularly strong in this regard, with themes of family, love, and hope. These are all very relatable themes that people can connect with. The prequel trilogy also touches on these themes, albeit differently. The newest trilogy has continued this trend, focusing on the importance of hope.

These themes are conveyed in a very simple way that is easy for people to understand. They are also conveyed through the characters’ actions, which helps viewers connect with them. In addition, these themes help make Star Wars films more than just entertainment. They provide viewers with something to think about and reflect on.

When people see these characters on the big screen, they can’t help but be drawn into the story. This is likely because they have seen these characters in other forms of media, such as TV shows, comics, and toys.

Even if someone is not a huge fan of the movies, they are still likely to enjoy seeing their favorite characters in action. Many people who are not fans of the movies still enjoy the films because of the characters.

The bottom line is that people are drawn to Star Wars films for various reasons. Whether it’s the simple story, the relatable themes, the spectacular effects, or the familiar characters, there is something for everyone.

This is one of the reasons why the series has such a wide and passionate fan base. If you haven’t watched the movies yet, you should give them a try. You might be surprised at how much you enjoy them.

How to have your best night’s sleep yet

Three ways how to cook asparagus the simple way

Saving Where You Can: How Do Penny Items Work?