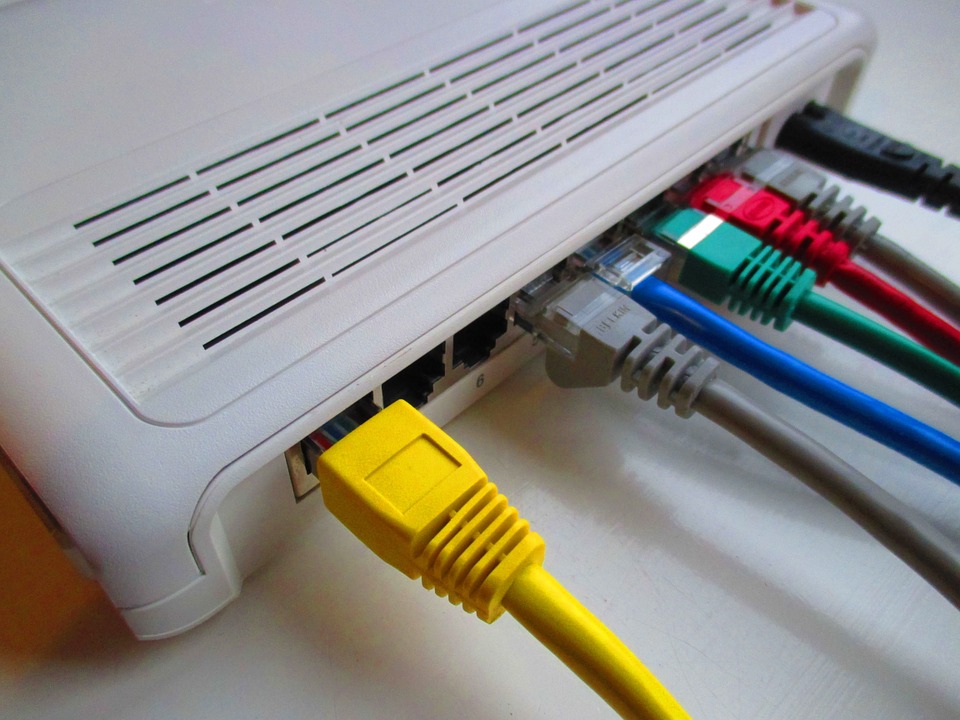 Home » History by the Byte: How Did the Internet Service Providers Industry Change

The first email was sent around the 1970s, meaning that the Internet was already around that time as well. It was around the 1990s when wider attention was given to it. Today, a major section of the world’s population is connected to the Internet and many cannot seem to live or function without it.

But way back then, Internet was a dial up connection using a wired phone line, with a speed of 56K. It was that painstakingly slow. Today, an 8Mbps connection, which converts to 8000Kb, is considered slow in most developed countries. Can you somewhat see now how Internet service and connection speed developed through the years?

As you can imagine, in the early days of the Internet, downloading anything was extremely difficult. A 3.5MB low-quality song will take about 30 minutes, if you’re lucky, or up to a few hours back then. It can take several days to download a 700MB low quality movie. What’s worse? It you use the net, you will not be able to use the phone. So there was always a toss-up, and for some people, they have to get a second phone line so they can use the Internet uninterrupted.

In the early 2000s, broadband came into being, providing new life to Internet users. Since then, broadband technology kept improving, with Internet connection speeds getting faster. Broadband did not tie up the phone line as well. For most people who do not know what broadband means, it’s a single phone line that is split, therefore you can use the telephone and the Internet simultaneously.

Because it was a new technology in the 2000s, cost of broadband connection during its initial launch was almost prohibitive. Thus, the take-up was very slow. But as soon as prices became quite competitive, Internet service providers (ISPs) started competing against each other. They began to come up with packages for broadband internet bundles, like broadband service for the heavy users, for business, for the home and fastest broadband offers.

Today, the market is proliferated by more than several ISPs, each one of them trying to get a subscriber’s attention and patronage with their various broadband Internet bundles. They are trying to tailor fit the bundles to match the exact needs of each client.

From 2G, broadband technology has moved on the 3G mobile broadband, which allows users to go online at speeds that are already considered super-fast. There’s also cable broadband that boasts of connection speeds of up to 300Mbps. Touted today is 4G LTE that is supposed to deliver an even faster mobile broadband connection that used to be in the domain of a wired phone line. However, it is not yet that widespread, so you can still stick to using a 3G phone instead of investing in a 4G-capable one that hogs your battery life as well as voraciously consume your data allowance, if you’re on a capped plan. Continuing to make inroads as well is fibre broadband, which promises consistently faster connection speeds, something that used to be a dream for most Internet users.

In the past subscribers only get one type of Internet connection, which can be built-in in a fixed line phone subscription. When mobile broadband entered the scene, a variety of packages started to make an appearance.

A basic broadband Internet package can include a fixed phone line and Internet service, where you are charged a monthly rate. There are some ISPs that includes connection fees in the initial payment as well as the cost of the modem.

Today, most ISPs offer a capped broadband data package, meaning that you have a monthly limit, wherein extra charges will be included in your bill when you go beyond the data limit set in your contract.

You can choose a naked broadband deal where you only get the broadband service sans fixed phone line. You can also choose to have a robust package that includes wireless broadband connection that allows many devices to wirelessly connect to the Internet, which can also include access to interactive TV service.

That’s your brief history lesson for broadband. A side note: A broadband connection becomes wireless due to WLAN (wireless local area network). This simply means that a modem/router determines whether the connection is wired or wireless.

HVAC SEO: What You Should Know