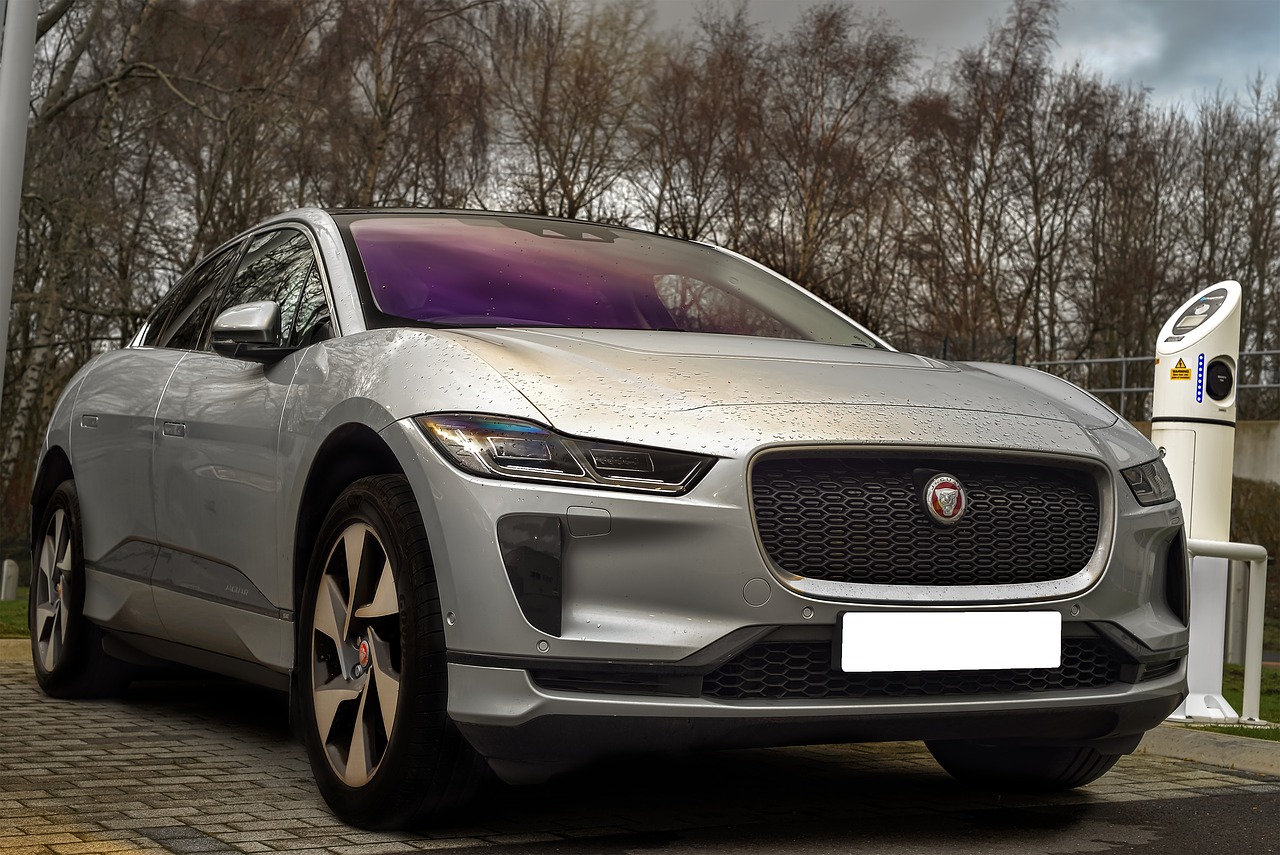 Tesla did more for the cause of the electric car than any other manufacturer ever. It has turned EVs into cool, desirable vehicles that appeal both to those who love to drive and those who care about the environment. And the same Tesla promoted autonomous cars beyond just a dream, too, with the Autopilot feature that allows the drivers to read the news, play online games or have a coffee while reaching their destination without their hands on the wheel. But Tesla is not the only EV manufacturer out there. There are many others that have released promising models in 2017. Here they are.

Smart has already changed the way people look at small urban vehicles – and Smart Fortwo Electric Drive takes things one step further. It comes with an 81bhp electric engine powered by a 17.6kWh battery, good for up to 100 miles of distance covered with one charge. While it is not what you would call a hot rod – it has a theoretical top speed of 100 mph only – it is the perfect choice for driving to work and back, running errands, and such. Especially since its battery can recharge almost fully in as little as 2.5 hours. And its price is pretty friendly, too – it costs ‎$24,550 before incentives.

Last summer, the BMW-owned city vehicle brand Mini has officially entered the world of EVs with its Mini Electric concept, presented at the Frankfurt Motor Show 2017. The “Mini” is a cool, popular brand for urban driving, combining engine power, speed, agility, and style – and the new electric version of the car will stay the same, only with no fossil fuel burned and no carbon emissions.

The specs for the car have not been revealed yet but we’ll surely know more about it before the car is released in 2019.

Jaguar is a premium brand – and its electric car will also be a premium model. Available from the second half of this year, the first Jaguar EV will accelerate from 0 to 100 km/h in around four seconds, a range greater than 500 km with one charge, a 90kWh Li-Ion battery, and five full seats that will make it a model fit for pretty much any goal.

There are many other electric car models out there, showing that the increased interest of drivers in these eco-friendly – and economical – vehicles is mounting. In the coming years, EVs will become a standard – perhaps this will be a much better choice both for our pockets and the environment.

Tips for driving in windy weather

5 Things You Need to Know About Buying Car Parts Online