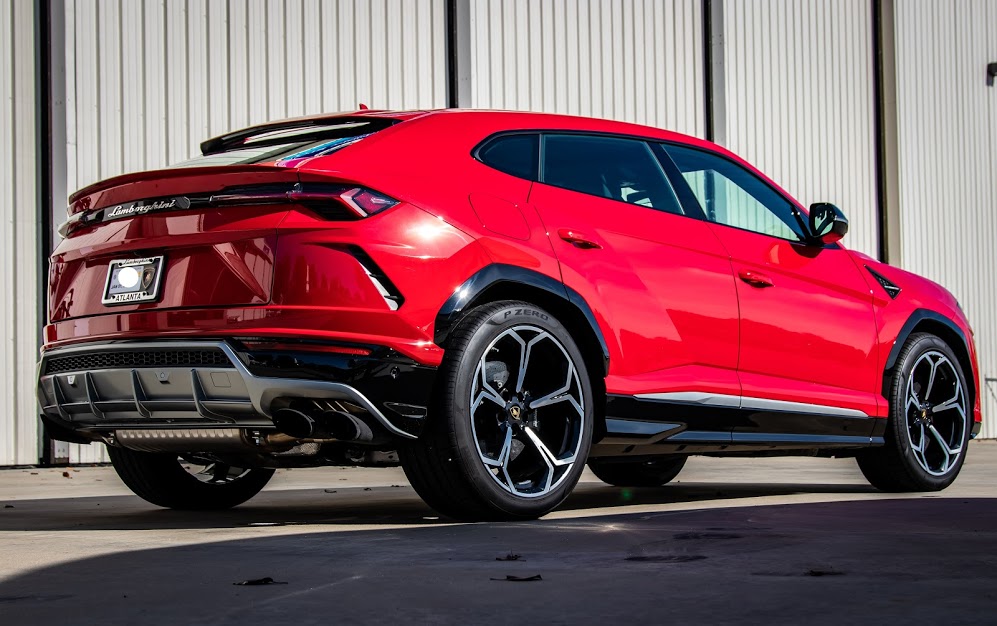 A vehicle’s most straightforward purpose is to facilitate moving from one point to another. However, at some point automobiles cease being just a means of movement and turn into status symbols. This is where the luxury and exotic vehicles come into play.

Luxury vehicles include all the cars that are intended to stand out among other automobiles and that are produced using higher quality material and, as a result, are sold at a higher price compared to others in their class. It does not always mean that each line that the automakers produce deserves to be seen as luxurious, but the brands have made a name for themselves by consistently making high-quality, classy automobiles with state-of-the-art technological features and appliances. Some of the popular luxury brands that you will see include BMW, Audi, Mercedes Benz, Infiniti, Cadillac, Jaguar, Acura, and Lexus. Moreover, there are other luxury vehicles on the higher end, like Bentley, Rolls-Royce, and of course the Mercedes Benz’s ultra-top line.

An exotic car is an exceptional class of luxury cars. It is not the type of car you see every day on the road. For example, how often do you see a Ferrari in your day-to-day travels? These vehicles are mostly sports cars. Another thing about exotic vehicles is that most of the time, but not always, they are manufactured and marketed by foreign automakers, which confers a level of mystery on them, causing them to be referred to as exotic cars. Some of these exotic cars are Aston Martin, Porsche, Lamborghinis, McLaren, and Maserati.

Do you need to make a great appearance at an event by arriving in an exotic car? Do you want to project a classy image by driving or by being chauffeured in a luxury car? You can conveniently hire your choice of exotic or luxury vehicle from one of the best car rental companies by checking them out at Milani Exotic Car Rentals

Reasons for using a luxury car

Image – Having a luxury car shows that you have achieved a reasonable level of success, be it in your career, investments, or other areas.

Excellent driving experience – Every drive is an experience to savor due to the pristine interior, plush leather seats, and elegant touch on the dashboard. The barely noticeable purr of the engine as it exudes strength and speed is just amazing.

Extra safety – Luxury cars have additional safety features compared to their ordinary counterparts. Some highlights include blind spot warning, airbags in all places—both under and above—hill start assist, and more. Fast driving experience – They are made to handle extraordinary tasks with their bigger engines, higher horsepower, and above-average speeds.

Limited number edition – Exotic means out of the ordinary. These vehicles are made in limited numbers, as only a few people will buy them.

Expensive – These cars are exorbitantly priced, as they are meant for just a few people.

Stunning appearance – This is the key differentiating feature between exotic cars and common ones. The former vehicles have mind-blowing appearances, and are sleeker and more sophisticated. The beauty is in the eye of the owner.

Custom-made as per the customer’s owner’s taste – Normally, exotic cars have no common assembly lines and are produced on demand; thus, they are manufactured according to the customer’s taste and requirements.

How to motivate and reward your office staff

Intellectual Property Protection in the US: Frequently Asked Questions

When Was the Diesel Engine Developed?