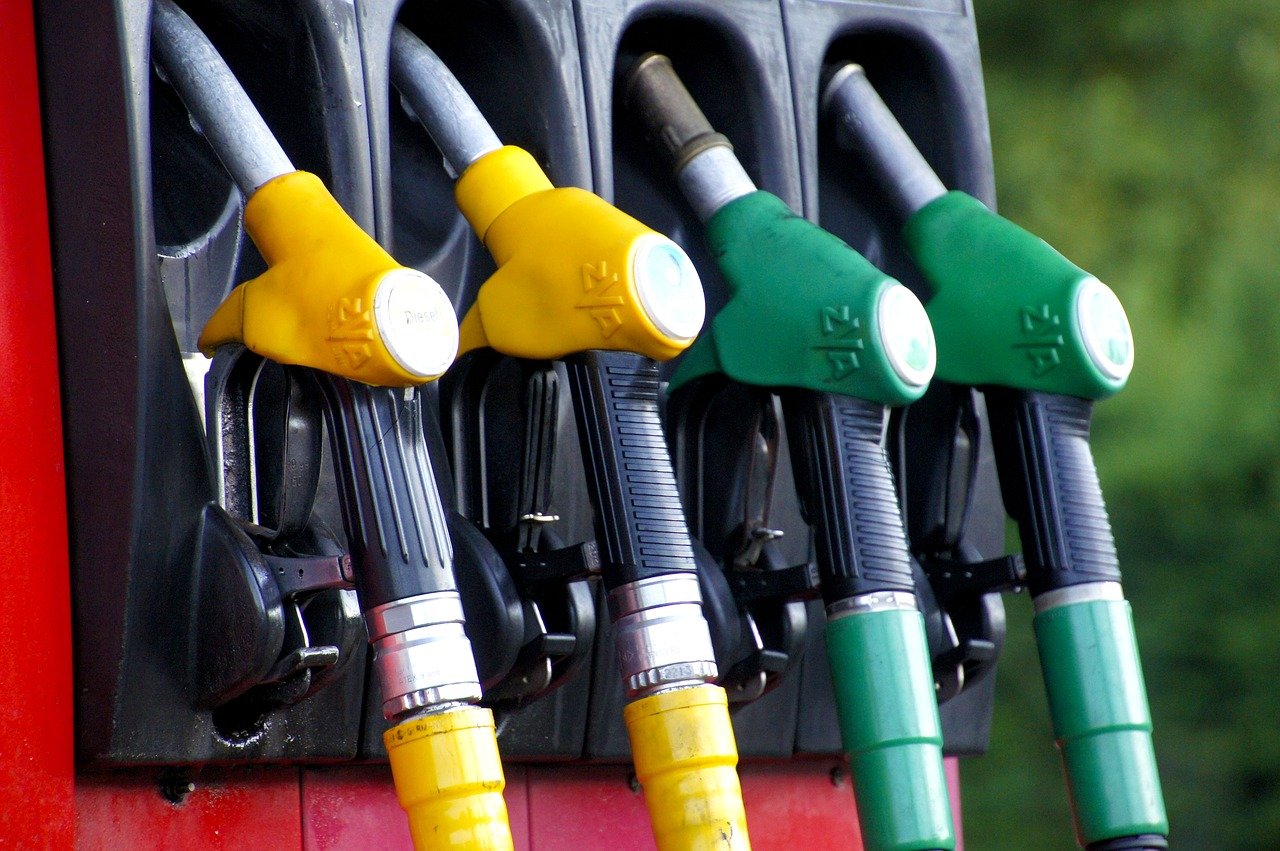 Home » Businesses Most Effected by the Rising Cost of Fuel

When the price of fuel increases, as it has done remorselessly in recent times, then the cost of just about everything goes up. After all, all of the goods that you might pick up at the supermarket have been transported using fuel-guzzling vehicles, and those costs need to be passed on to the consumer somehow.

This is something that individuals and busineses should be concerned about. But for some kinds of business, the effects of high fuel prices are more direct and more obvious. So, which are they?

Coach companies, by necessity, spend a great deal on fuel. Consequently, marginal changes to the price at the pump can have big impacts on the bottom line. When the changes are as severe as they have been, the impact can be disastrous. In an interview with the Guardian, coach hire company Safeguard said that they expected a £10,000 increase on their normal annual expenditure.

If you’re transporting goods, then you’re just as vulnerable to changing fuel prices as any company that’s involved in the transport of people. For many haulage firms, these costs are compounded by congestion and clean-air zones in built up city centres, which can easily add £40 to the cost of making a delivery in a city centre.

These costs are being felt by logistics companies of every shape and size – not just man-and-van services. While larger firms have greater potential to absorb the costs, we should expect to see more of them take steps to try and soften the blow.

What can Companies do?

One obvious step that hauliers might take is to accelerate their transition away from fossil-fuel vehicles, and toward the electric alternative – which is looking increasingly paletable. The electric car market is booming, with annual growth rates of 74%. And this is just purchases – the switch to personal EV use have been partially facilitated by the availability of leasing options. If you want to go electric, therefore, it’s never been easier.

Electric vehicles avoid many of the costs assosciated with high fuel prices. And they also avoid some of the other costs of motoring, like the aforementioned clean-air charges, and many forms of road-tax. While the electric vehicle can’t claim to be carbon-free, since they are built using components and processes which pollute, they’re still a great deal less dependent on the price of oil than the traditional alternative.

As lithium-ion battery efficiencies improve year upon year, we should expect to see electric vehicles improve. It’s therefore a question of when rather than if for this particular transition. Consequently, businesses with high fuel costs to consider might think about going electric sooner rather than later.

Are Custom Clear Labels the Clear Choice for Your Business?

How Data Can Optimize Your Small Recruitment Budget

3 Tips to Get Your Company to Go Solar