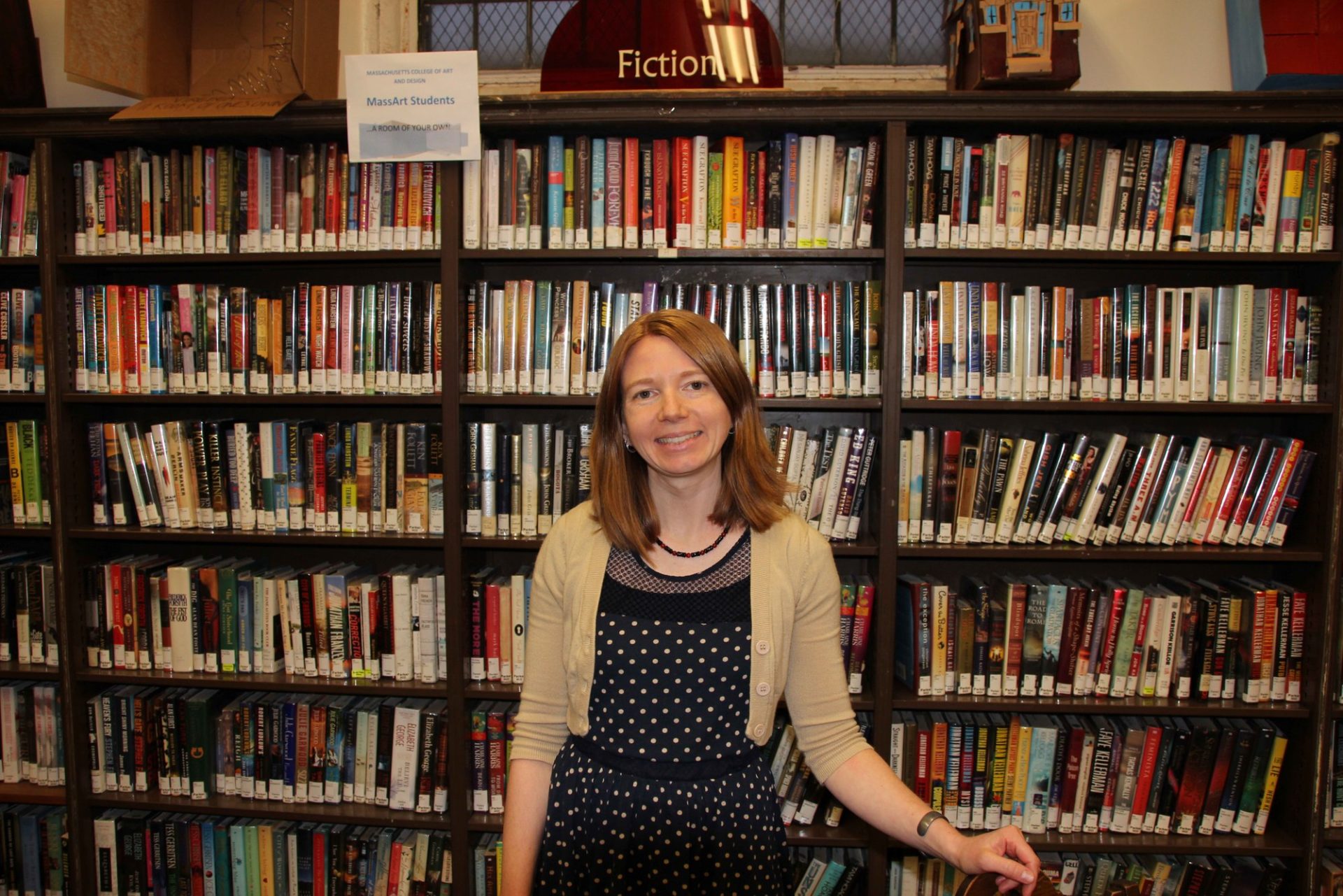 Everywhere you look, technology is revolutionizing the way we work, communicate and interact with the world. Our libraries, which are really our first and oldest repositories of information, are no exception. New technologies are set the change the way librarians do their work and how users access information. In this article, we’re going to explore three technologies that are set to change libraries forever.

AR could be used in the future to provide simple inexpensive tools that would allow libraries to better direct users towards the information they’re looking for. It could also be used to facilitate research and alleviate the job of librarians.

A simple utilization of AR technology would be to add QR codes throughout the library that could indicate to users which types of materials can be found in a particular section, or simply to give more information about artwork, models, or any significant item within the library.

Over the past decade, we have seen a growing trend towards the complete digitization of documents. Google’s project remains the most well-known, but Microsoft and other tech giants have jumped on the trend of digitization as well.

While digitization might seem like a small step, the possibilities having a large repository of digitized documents is really a big game changer in the world of libraries. First of all, it will mean that an increasing number of librarians will need to hold at least a master of information degree in order to stay afloat and be able to access all of this information efficiently, as well as educating users on how to use search tools. This is why a large number of librarians are already envisaging enrolling in an online master of information program in order to keep up with the times.

The data mining possibilities digitization offers are endless. In the future, researchers will not only be able to search for specific text, but for phrase structures,as well as other criteria such as particular sequencing or style.

Digitization brings with it a ton of data mining innovative tools that librarians will need to get acquainted with in the future, and we’re already seeing the emergence of web scale tools that can be used to sift through oceans of data in a more efficient way.

New advances in the world of technology and wireless networking have completely transformed how people access and share information. This will revolutionize the work of librarians in the future;as well as the nature of libraries. As more and more data becomes available from anywhere and anytime, it’s really hard to tell where the future will go, but one thing is for sure, and that is that the march towards full digitization shows no signs of slowing down in the near future.

Can a Smartphone be an Educational Tool?

All about Cmovies – Enjoying Movies in Some Clicks

The Threat of Compromised Credentials to Remote Work

IT Work Orchestration: A Brief Guide