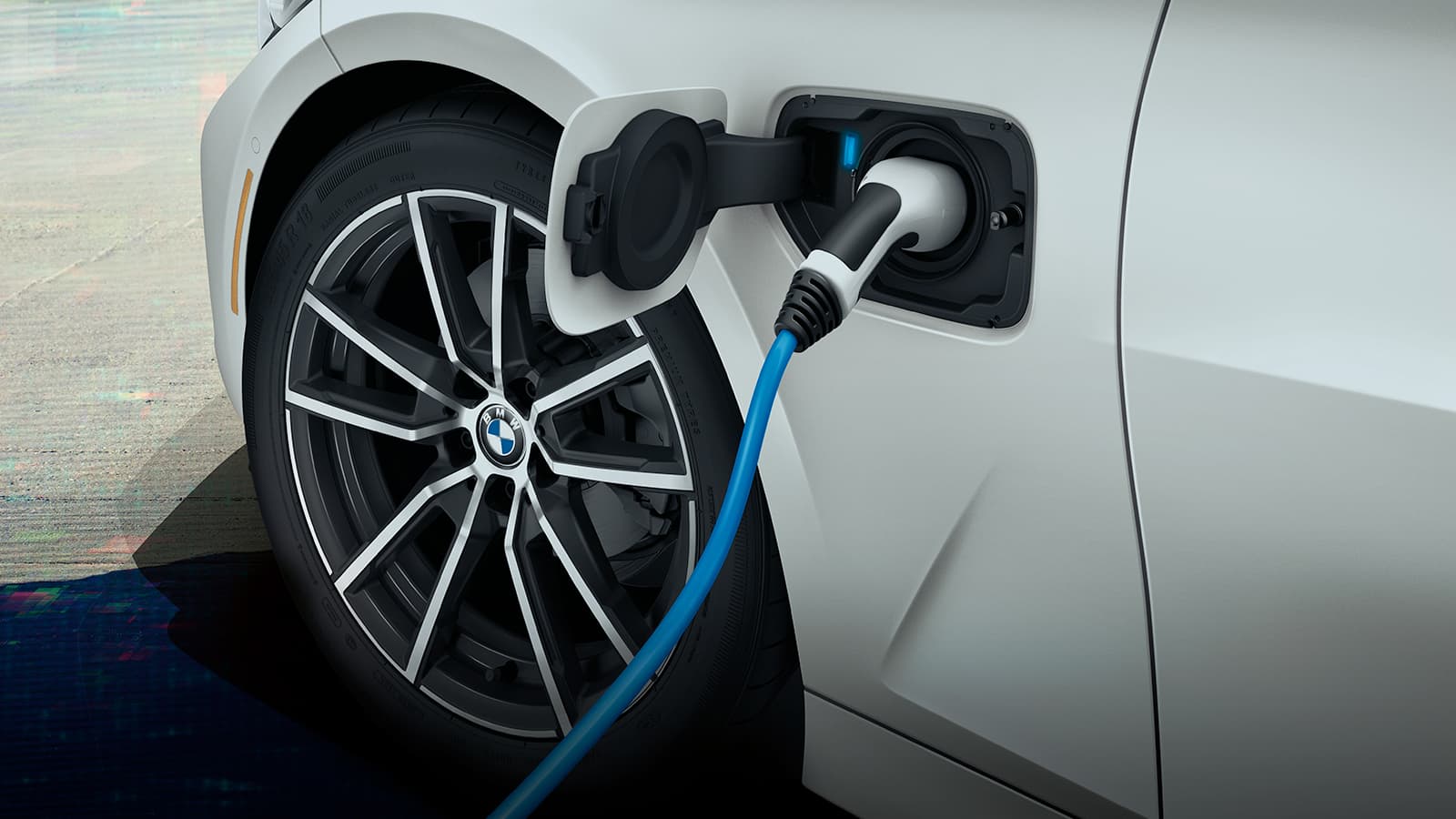 The world seems to be moving towards electrification at an almost alarming pace, but not everyone is willing to give up their V8 Dodge Charger or even their inline-six BMW 3 Series for something electric just yet. Aside from giving up these glorious sounding power plants, EV owners also need to install a lot of extra equipment around the home. This can seem daunting to those who actually do want to start greening up their lives a bit. There are a few other disadvantages to the technology, though they are far overshadowed by the advantages. These include:

If this is still not enough to convince you to take the plunge, then there are still alternatives to going fully gasoline or electric. The hybrid has been with us for quite some time now, and in its more well-known guises, like the Toyota Prius, it has been quite popular, too. So, if you’re looking for something a little more efficient and affordable, or even if you just want to feel less guilty about driving a gas-guzzling executive sedan, there are plenty of hybrid options out there.

Since the batteries on an MHEV or PHEV are often designed to supplement the engine rather than replace it, they don’t store very much. This means you can only expect a few dozen miles worth of pure electric driving. Thus, such vehicles are perfectly suited for short stints of driving around town. This way, you can actually buy a large luxury vehicle with poor standard mileage figures and never have to worry about the gas bill at the end of the month.

Some top choices in this regard include:

This variant of the acclaimed model essentially also uses a turbocharged four-cylinder, but it only develops 181 horsepower in comparison to the standard 3’s 255 hp. However, thanks to the electric motors added to make it a hybrid, the total outputs are actually higher, at 288 hp and 310 lb-ft of torque. Nevertheless, the 0-60 mph time of 5.6 seconds is unlikely to wow drivers. Total electric range is limited to 20-22 mile, even though miles per gallon combined is estimated at 67 MPGe for the less efficient trim.

In every other way, it is a typical 3 Series, though whether you get a base model or something fancier will depend on how much you spend. SensaTec leatherette or genuine Vernasca leather are available, along with a BMW Live Cockpit Professional, iDrive 7.0 installed with the touchscreen, and driver-assistance features such as a head-up display, forward collision mitigation, blind-spot monitoring, and more.

One of the more modest cars on the road, the Sonata is still a handsome piece of machinery. It relies on a 2.0-liter four-cylinder hybrid powertrain, too, though it only develops 192 hp. Though not as athletic as some of the competition, it is a comfortable daily commuter and doubles up as a real family car thanks to its spacious rear seat and larger than average trunk (for a hybrid).

It is somewhat pricer than your average Hyundai, with a starting MSRP of around $28,000. Luckily, many states offer incentives that will lower the total cost. But, for the money, you get a good deal. This includes dual-zone climate control, an eight-inch touchscreen, smartphone integration, and HD Radio. A small step up the ranks see a larger touchscreen and a 12-speaker Bose sound system added.

If you prefer combining work with play, then perhaps an SUV or a crossover will suit you better. Hybrid trucks may be practically non-existent, but utility vehicles can do some of the same work, although the lack of a diesel option generally holds them back from being top performers.

Another very popular choice in the USA, the Japanese SUV has it all – plenty of comfort, loads of cargo room, features to spare, and excellent fuel economy if you opt for one of the hybrid options. It is offered as either a mild hybrid that relies on regenerative braking, or a plug-in hybrid that can be recharged at will. In each of the configurations, it sports a turbocharged four-cylinder engine that sends 219 hp to all four wheels.

Inside, it supplies a roomy cabin dressed in unassuming materials. But, as you approach the higher end of the trim lineup, more premium leatherette is made available. Similarly, the standard list of features grows from a seven-inch touchscreen and smartphone integration to include an eight-inch variant with navigation and 11 speakers. Toyota Safety Sense 2.0. Is standard even at the base trim level.

Only a matter of time

Hybrids have always been a stop-gap on the road to something greater, and now that future is in sight. Electric cars are becoming more commonplace, and advances in technology mean our vehicles can now transport us without any need for us to even touch the wheel.

If you still prefer a solid stick shifter and a roaring engine, your time to indulge may be limited. Sure, most automakers only have big plans to introduce complete electric lineups in the next few decades, but the writing is on the wall. In the future, gasoline engines will most likely be reserved for sports cars that want to sound as intimidating as they look. However, it is the electric-powered vehicles that will be winning the awards, both on and off the track.

For the time being, you can safely take the middle ground and purchase one of the many competent hybrids for sale, but eventually those, too, will be phased out to make room for the future of the automobile.

How to Take your Car Rental Service to the Next Level