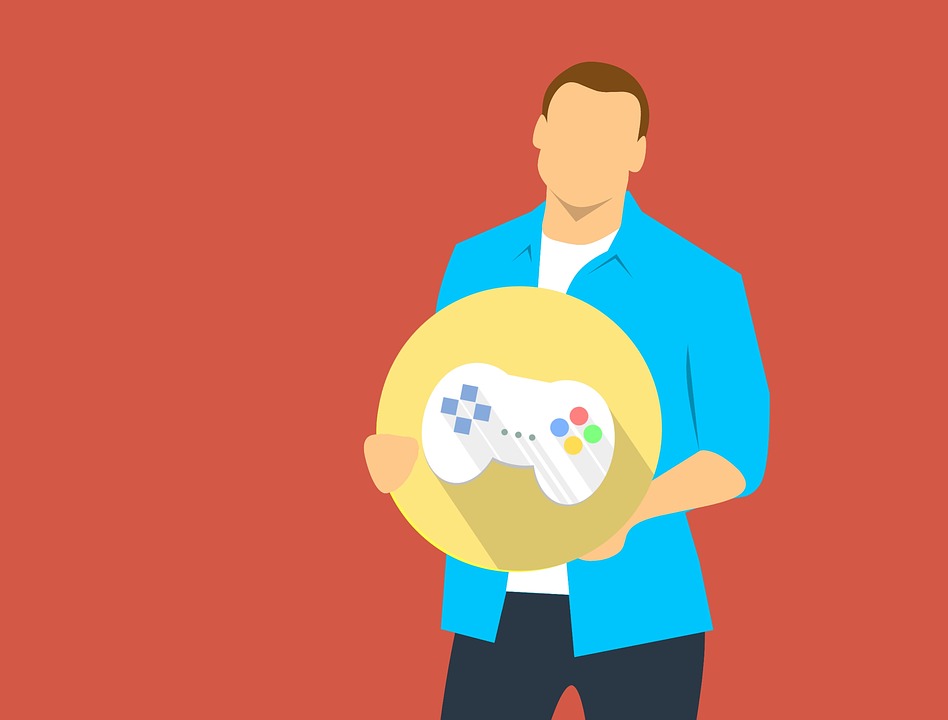 When you’re working on creating a multiplayer game, whether that’s a ‘simple’ 2 player co-op experience or a massively multiplayer online world that could potentially hold millions of players and their avatars, it’s safe to say that not everything is going to be plain sailing during the development period.

Even if you’re working on a mod to work multiplayer with a previously single-player game, there are going to be some design aspects you’ll need to consider. In this article today, we’re going to explore the four main challenges, so you know what to expect.

For example, if you’re creating a competitive game that requires a lot of quick thinking and action, you’d expect them to have a fast and stable internet connection. There’s no point spending time trying to cater to your game with poor-quality internet connections.

Of course not, which is why you’re going to need to think about a match making system and how your ranks are going to work. This is an important thing to think about because one of the best features of online communities is the ability to progress.

While you may be planning to make your game a real-time online experience, one of the other options you have is to think about other ways you can be multiplayer, such as having a delayed online experience.

Setting up servers and networks can be hard work and very expensive, so instead, why not emulate what a lot of mobile games are doing? Games like Summoners War best nat 4 games are great at creating an online experience for thousands of people while not relying on stable, heavy internet connections.

If you’re in America and you’re playing with someone in Europe in real-time, this is going to create lag, even with a stable internet connection. You need to plan for this by allowing your setups to work in certain regions of the world and having internet servers in different areas.

Of course, if you’re only going to be releasing in one region, you only need to set up in that region, however, the further away your players are connecting to each other or your servers from, the more chance lag will occur, which will only drive your players away.

As you can see, there are several things you’re going to want to think about when it comes to designing your multiplayer game, so bear this in mind to ensure you get the problems solved quickly and effectively!

How to Use Email Marketing Automation to Transform Your Small Business

Guide to Buying the Best Xbox One Headset