Factors to Consider When Transitioning From MPLS…

How Do BBB And Bearlakegold Rate Goldco…

4 Mistakes To Avoid When Selling a…

Use a Brochure To Publicize Your Charity…

3 Things to Consider When Looking for…

How Do You Live Stream an Event… 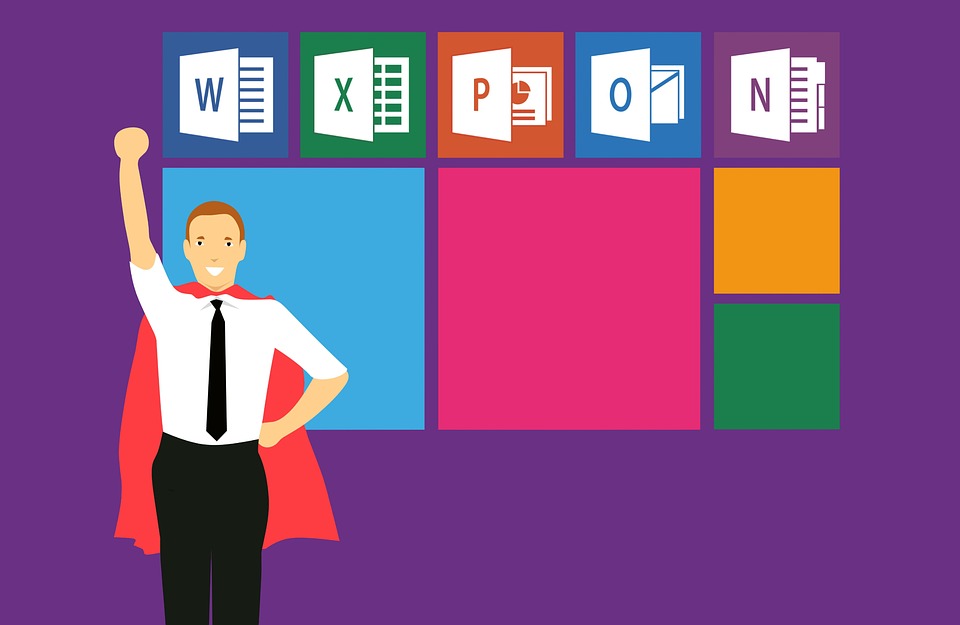 Home » Down the Memory Lane: A Brief History of How PowerPoint Has Evolved During the Course of Time

Over the last 7 decades, the computer has evolved from what occupied a whole room to become just a mobile device. By the time CSIRAC was introduced, the inventors knew that they were up to something extraordinary. Since the invention of computers, the software has become an integral part of computing.  One such software is the presentation program commonly referred to as PowerPoint. We took a walk down the memory lane to bring you this brief history of PowerPoint.

The Introduction of PowerPoint

PowerPoint was for the first time introduced in 1987. The presentation software was developed by Robert Gaskins and Dennis Austin. Originally named the Presenter, the software was developed for the American Computer Software Company Forethought, Inc. it was meant to be used in Apple Macintosh computers but in July 1987, Microsoft Corporation purchased the PowerPoint rights. This would later come to be recognized as a significant software acquisition by Microsoft.

How PowerPoint has Evolved over the Years

Microsoft PowerPoint has since its inception faced a huge amount of competition. To ensure its dominance, Microsoft began to change from the first version to the second and third versions tweaking the software to meet the market demand. PowerPoint 3.0 which was also named PowerPoint 1992 was followed by PowerPoint 4. By the time Microsoft was developing their PowerPoint 3.0. It seemed like the company has mastered what the users expected. The new version featured TrueType font support, transition and build effects, new graph types, drawing tools were introduced and the toolbar with shortcuts was also introduced. With the introduction of these features, it was declared that the software was good enough to compete with similar applications.

Other significant changes carried out were the introduction of the on-screen help feature as well as the tutorial functionalities and an improved toolbox as well as the integration of the application with the other Microsoft Applications.

PowerPoint 2002 and 20003 featured some iterative changes that were more evolutional. They included the introduction of the outline and slide thumbnail views as well as the image compression capability. In 2013, we saw the introduction of the start screen replacing the blank new slideshow. This also included the comments feature and a more sophisticated presenter view options.

Today, PowerPoint offers an incredible piece of software compared to what was released in 1987.  For instance, there is the PowerPoint designer that provides several design ideas allowing the presenters to spend less time to produce high-quality slides. Indeed, users barely use all the features that this robust software offers.

Reasons Why Your Car May Be Leaking

How Much Do You Get Paid Working in Rideshare Companies Like Uber etc?

How To Empower Your Business With Custom Software On A Budget

Factors to Consider When Transitioning From MPLS to SD-WAN

How Do BBB And Bearlakegold Rate Goldco For Customer Services?

4 Mistakes To Avoid When Selling a Junk Car