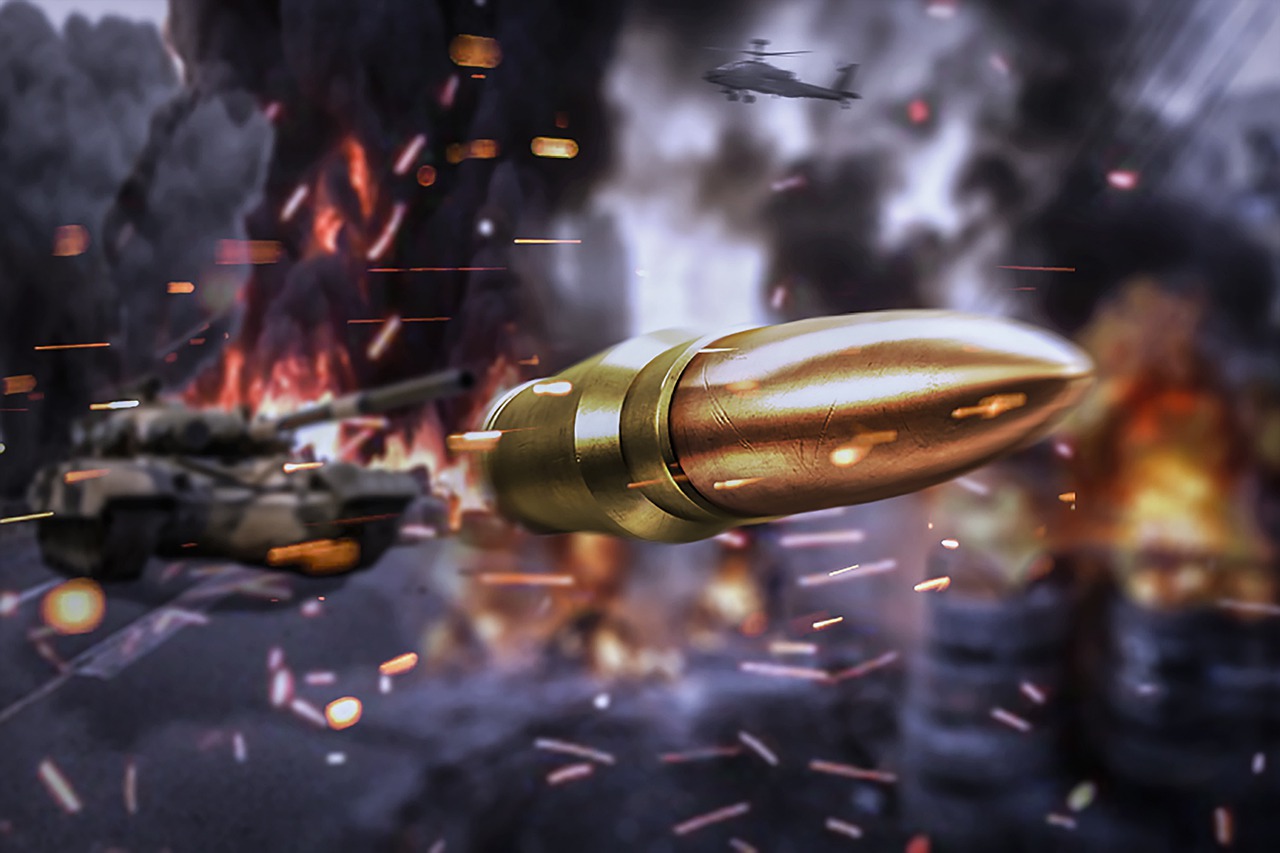 Home » 7 Tips to Get Better at Modern Warfare

Modern Warfare is one of the trendiest and most popular first-person shooter games at current times developed by Infinity Ward, Sledgehammer Games. This game was released on 23rd August 2019, which instantly became popular for providing an immersive experience to the players. It is not a usual first-person shooter game, and it’s cool characters, and fun weapons have set it apart from other conventional shooter games. However, one has to be well learned and informative to find out the game’s hidden amusements; otherwise, you won’t experience the real fun. Here, we have shared 7 best tips to get better at modern warfare games, and for more details on the same, you can visit rivalcheats.com/cod-modern-warfare-cheats/

To Camp or Not to Camp

Camping is one of the best aspects of modern warfare games for years. Other players might hate you for this, but it is quite a rewarding strategy. The game features some tall grass with the purpose of sneaking in and taking advantage of the same. You also get buildings even though it is quite hard to camp in them, but if you want to have a more chilled experience and rack up a lot of kills to increase your stats, then camping is the way to do it.

A claymore mine is an extremely effective tool if you want to get better at modern warfare games. If you know how to place the claymore mines as traps, it will give you some really nice kills. The mine comes very handy, and you can place them behind doors, under vehicles, and shoot them at a group of players. But be careful to run away as soon as you place them and as fast as you can to avoid your character getting killed from the blast.

Make the Best Use of Your Equipment

Modern warfare is also called the game of “kill trading,” as you’ll have to kill a lot of your enemy players. However, it also puts you at an equal risk of getting killed by the opposite parties. But you can escape the imminent dangers if you know the way out of it. Make the best use of your equipment like grenades when you are likely to get murdered or attacked. It’s always better to utilize your equipment than hoarding them for no reason.

Take Cover in the Open

Your enemies are always on the look for your vulnerability. If you move around areas without cover, you have a high risk of getting attacked. Hence, always throw some smoke grenades as a cover while you are out in the open. The smoke spreads to a large area, so no one will notice you passing by, and you can slip past a group without detection.

All games come with a set of default aim settings, and it is no exception for modern warfare as well. But if you want to play like a pro, you need to customize your aim and be more successful in your gameplay. So, change your default aim and make it fit your goals.

It is a great idea to choose a kill chain perk because your killstreak will then count towards your next killstreak to get you a nice accumulation of them. Then you will easily get the wheels on the tank faster and gain more skills and get your chopper gunner on standby. Kill chain perk is one of the great tools to play modern warfare as a pro.

Every gun has a different reload time and mechanism. It would help you play like an expert if you know the reload time and mechanism of every gun. First, you need to figure out the gun’s type and, secondly, a good time to reload it. If you waste your time reloading your gun in an enemy building, then you have zero chances of winning the game. Hence, it’s best to learn these advanced tips and tricks to get better at modern warfare.

These seven tips will help you get better at modern warfare and improve your gameplay to the next level. Hopefully, you will apply some of these tips to have a great playing experience. Feel free to leave comments for any further queries.

Which Laptops Are the Best For Your Field of Study?

The Importance of Data Centers to the Retail Sector

The Best PC Gaming Accessories On The Market