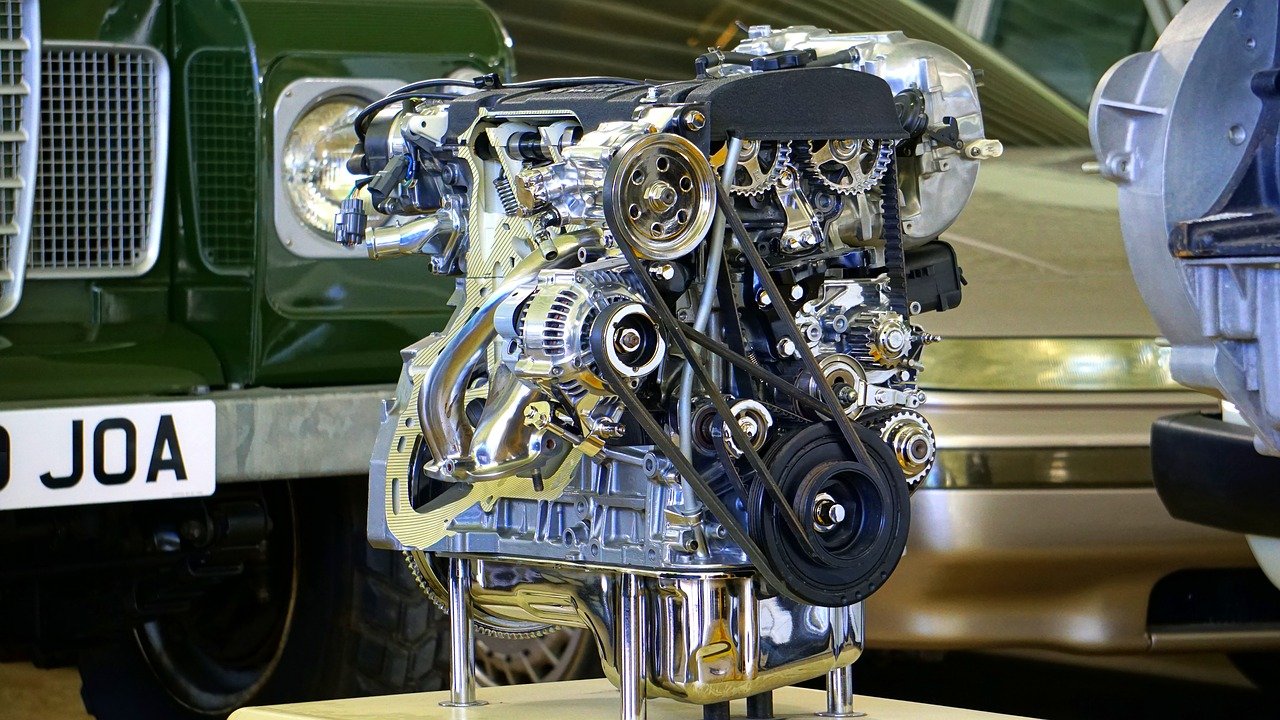 Home » When Was the Diesel Engine Developed?

Since its inception in the 1890s, the diesel engine has been a mainstay of transportation. Since they were initially invented, these engines have been primarily relied on for power-producing applications. They have proven helpful in a wide variety of industries and purposes.

Individuals interested in working on diesel engines have a wide variety of alternatives to select from because of their extensive history and the fact that they are still widely used today. Diesel generator specialists and mechanics have a lot of opportunities to work with these powerful machines.

A company’s generator technicians are responsible for connecting diesel engines to the generators to produce the voltage and amperage needed by the customer. Once the system has been installed, the engine and generator set may be maintained.

Knowing their history may enhance understanding of how diesel engines function and what they’ve gone through.

The Creator of Diesel Engines

The primary power source for businesses and railways in the 1870s was steam, produced from coal. Automakers were building gasoline-powered vehicles alongside steam-powered vehicles. Diesel engines would not have been possible without Rudolph Diesel’s efforts.

As he studied thermodynamics in college, Diesel came up with the great idea of developing an engine that could effectively convert the heat generated into usable energy. He started working on the machine that would become known as the diesel.

For the new engine’s development and implementation, he started his first firm in 1885. In his mind’s eye, he saw something. It was one of his theories that more compression would lead to more efficiency and power production.

Diesel worked on the idea of building an internal combustion engine for many years before releasing a prototype in 1893 and the first production model in 1897.

No matter how many people say he invented diesel engines, many people question whether or not Diesel came up with anything new. Businessman Emil Capitaine of Germany was one of several who claimed to have built a diesel-like engine. The patent battle with Diesel ended with no victory for the inventor.

Before Diesel obtained a patent for his “heavy-oil” engines, Richard Hornsby & Sons of England had previously developed them. Concerning engine compression ratios, Diesel came up with a distinct approach. Pre-chamber spraying of gasoline was done instead by Hornsby and Sons. The diesel engine emerged victorious in this contest due to its versatility and lack of dependency on external heat. The diesel engine was an instant hit because of its high efficiency and low complexity.

Diesel finally achieved success in 1897 after a succession of modifications and trials. His engine efficiency was tested at 26.2% in February of that year. Compared to steam engines, diesel’s engine was 16.2 percent more efficient.

An Explanation of a Diesel Engine’s Workings

Diesel and gasoline engines use internal combustion, so it’s hardly a leap to suggest they’re the same. It may be said that gasoline is used up inside the engine itself, which is where the real work takes place. Because of this, diesel engines at the time outperformed steam engines, which were external combustion engines that utilized fuel to power their machines outside of the engine’s cylinder walls.

In diesel engines, four-stroke combustion cycles are employed. The pistons fall when the intake valve opens, letting more air into the cylinders and becoming more prominent. Air is compressed between the pistons as they rise in motion. An exact injection and ignition timing are set to bring about another drop in the pistons, causing them to rise again. The pistons return to their starting position during the exhaust stroke, releasing the exhaust. Diesel engines rely on compressed air heat to ignite fuel. A modern diesel engine allows you to go farther on the same quantity of gasoline.

A Look at the Diesel Engine Through the Years

While Rudolf Diesel’s death is shrouded in secrecy, the engine he created was revolutionary at the time and continues to be improved upon even now. The engine itself was more efficient than steam-powered equivalents at the time, but current diesel engines are very different from those of the past.

Improving the diesel engine’s efficiency by more than 40%, in 1925, Swiss engineer and inventor Alfred Büchi added his turbocharging technology to it. There are a lot of turbocharged diesel engines on the market now based on Büchi’s principles.

In 1927, Robert Bosch, a German inventor, and manufacturer, improved on and introduced fuel-injection pumps, helping to enhance engine fuel efficiency. Mercedes-Benz made its first diesel-powered passenger car in 1936 after much research and work.

As of the 1960s, diesel engines had replaced gasoline engines as the dominant power source for commercial vehicles. Because of the Clean Air Act of 1963, which the United States Congress enacted, diesel engines have undergone several updates and improvements.

Since the mid-2000s, diesel engines have undergone many upgrades that have made them more environmentally friendly. In the next generation of Cummins diesel engines, there are new pollution controls and better fuel economy.

Many different companies, including transportation and the general automobile industry, employ diesel engines as stand-alone generators. The emissions control technology is moving forward, focusing on cost and efficiency.

The world of diesel engines can be complex, so it’s important to understand how things work. An expert diesel technician can diagnose your engine problems and make efficient repairs so that you don’t end up wasting money on anything that doesn’t work. It’s important to choose a knowledgeable diesel repair technician, like those you’ll find at industry-leader and trusted service provider Thompson Diesel, Inc.

In what ways software development is considered a business enabler