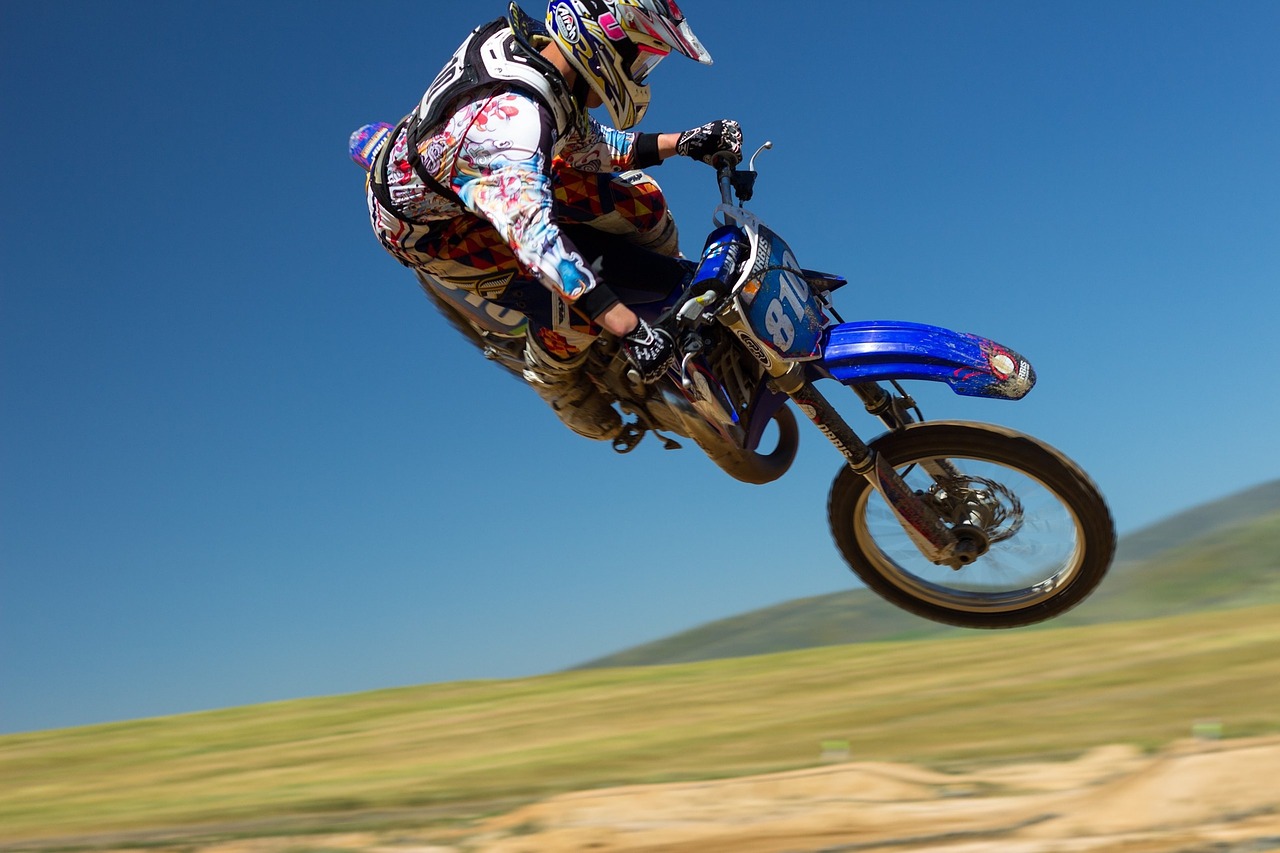 Here is an interesting and adventurous thing to discuss, “A DIRT BIKE”. This is one kind of motorcycle with less weight made up of plastic rather than iron. A dirt bike has a unique structure and a design it. These bikes are usually used to do stunts and racing purposes. And there are many interesting facts to know about it.

Firstly, it does not require a license to ride on a road or a highway, which is quite weird thing to know about it. Secondly, it does not usually hold an insurance for a dirt bike. It is not street-legal. Since it is not like a street legal car or a truck or a motorbike. The major reason most of the dirt bike does not have is because it get often stolen by the strangers. Thirdly, to ride a dirt bike, the maximum age limit starts from 4 wow! That’s interesting right.

Though, it has many pros, it also contains some cons too. Here there are.

It sometimes becomes extremely dangerous when the dirt bike rider does not have enough practice or experience.

These bikes cost around $ 8000-9000 and 3-8 lakhs INR, which is quite expensive. The maintenance of a dirt bike is also an expensive to activity.

NOW, LET US KNOW HOW A DIRT BIKE IS DESIGNED:

We call muffler instead of a silencer. Dirt bikes are built up from a frame and that frame lies the engine. Usually, a single cylinder two-stroke or four-stroke engine. In this case it a four stroke because it does not have a massive balloon exhaust pipe sticking out called an expansion chamber that all two strokes have. On the right side of the engine there is a kickstart that flings out to start the engine and folds away neatly.

when riding, rider have fought with this at some point or another.

On the left side of the engine there’s a choke which is used to start the engine when the dirt bike is cold and pushed back in once it’s running. The tail of a dirt bike and the rider seat all connect to the subframe which protrudes off the back of the frame. Underneath the seat, there’s an airbox and air filter out the front of the engine stems the exhaust which winds through the bike and connects to a silencer or two under the tail.

That is the root of a dirt biker’s favorite soundtrack.

WHAT GIVES A DIRT BIKE ITS DISTINCTIVE AND AGGRESSIVE APPEARANCE:

The red and white body panels collectively known as plastics. Dirt bikes usually covered with a colored graphics called a STICKER KIT, which covers the plastics.

To keep the engine cool there’s a radiator mounted to each side of the frame behind the side panels. They have water running through them and are cooled by air rushing through them when moving. Since the dirt bike is fuel injected.

LET US LOOK ONTO THE BEST DIRT BIKES:

The above mentioned brands are best known for the dirt bikes in one or the other way.

What is an Overrunning Alternator Pulley?

Top Questions to Ask a Freight Company Before You Ship Vehicles

Elon Musk Plans to Release a Flying Tesla in 2022